Inflation shoots up in February to 7.4 percent, its highest level since 1989 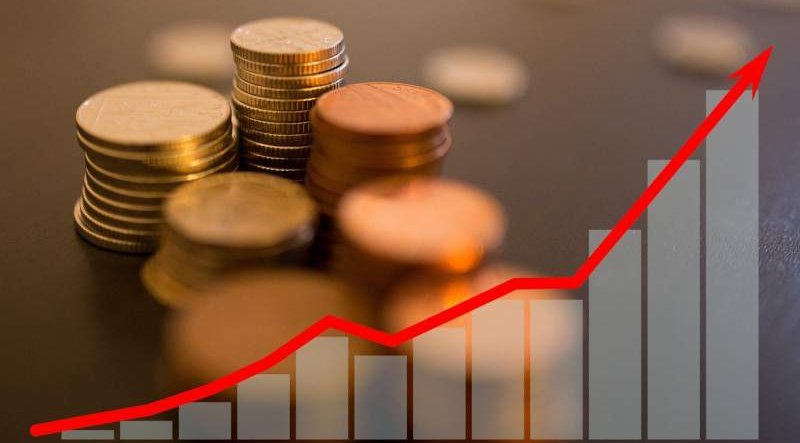 The effects of the pandemic on the economy are still being felt but are now being exacerbated by the war in the Ukraine, with advance data from the National Institute of Statistics suggesting inflation shoots up 7.4 percent in February.

Many experts suggested that February, which is seeing the inflation rate at the highest levels since July 1989, would be the month in which the rate peaked. The war in the Ukraine and its effect on energy prices is however likely to see rates continue to rise.

This Monday will see the price of energy reach its highest price so far this year, ending the month on 277 euros per megawatt hour. The high cost of energy is having a marked effect on the inflation rate, however it is not the only factor.

The prices of food and non-alcoholic beverages are also rising partly due to the cost of energy but also other factors such as the drought, the availability of basic commodities like raw materials and logistical difficulties.

Core inflation, which removes unprocessed food and energy products from the price index due to their volatility, also rose, from 2.4% to 3%.

In theory the inflation rate should’ve peaked this month however the ongoing Ukraine crises will continue to have an impact, leaving central banks scratching their heads to understand how long the war will continue and what steps will therefore be necessary to curb inflation.

Ignacio de la Torre, Chief Economist at Arcano Partners warns: “The fall in general inflation that was going to take place since April may be delayed due to the armed conflict,”.

Spain is not alone in experiencing high inflation with most of the world impacted by the high cost of energy, the lack of space on ships, blockages in ports and so on.

The effect of the war on currencies is also not helping with the instability pushing up the price of the dollar, a traditional refuge value, against the euro. That could make imports more expensive for Spanish businesses, and for the food industry which is to a large extent reliant on imports of grain from the Ukraine.

So far wage inflation has not affected Spain but any prolonged rise will see pressure increase.

Silvia Dall’Angelo, senior economist at Federated Hermes says: “The longer it remains elevated, the greater the risk that it will take hold through expectations and wage dynamics.”

As the war continues and demand for energy remains high, concerns will remain about the strength of the economy as inflation shoots up.