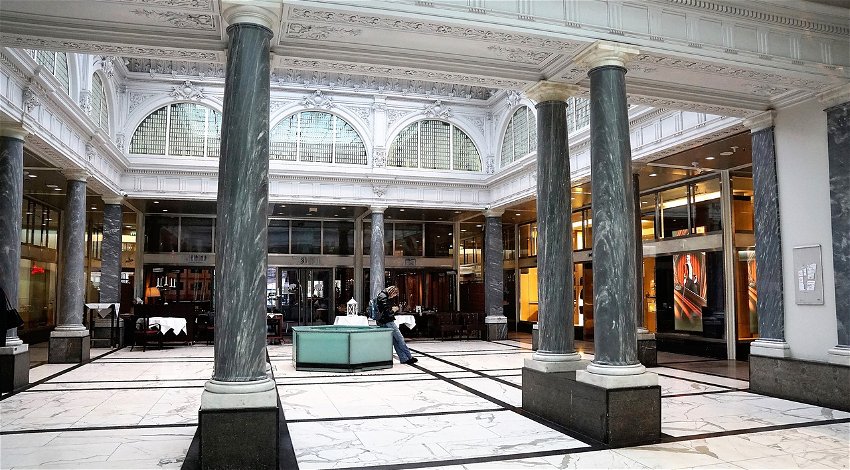 Traditionally neutral, the Swiss President Ignazio Cassis has said that it would change it stance over the invasion of the Ukraine and was poised to freeze Russian assets.

Speaking on French-language Swiss public television RTS, Mr Cassis said that it was “very probable” that neutral Switzerland would follow the European Union (EU) on Monday in sanctioning Russia and freezing Russian assets in the Alpine country.

He added that the seven-member Federal Council would meet on Monday and review recommendations by the departments of finance and economy.

Asked whether Switzerland, a major financial centre and commodities trading hub that is known to hold Russian funds, would follow the EU in freezing Russian assets, he said: “It is very probable that the government will decide to do so tomorrow, but I cannot anticipate decisions not yet taken.”

National bank data suggests that some 10.4 billion Swiss francs (10 billion euros) worth of Russian money is held by banks in the country.

Keen to maintain their neutrality, Cassis said that Switzerland stood ready to offer its good offices for diplomacy if talks between Ukrainian and Russian officials on the Belarusian border do not succeed, for example by reaching an armistice.

“That does not prevent us from calling a spade a spade,” he said.

Switzerland traditionally walks a tight line between showing solidarity with the West and maintaining its traditional neutrality that the government says could make it a potential mediator.

However it faces growing pressure to take sides and adopt punitive European Union sanctions, with the Swiss government only saying so far that it will not let Switzerland be used as a platform to circumvent EU sanctions.

The Swiss have come out in opposition to the government’s stance with around 20,000 people demonstrating the capital Bern on Saturday, with some booing the government over its cautious policy.

Justice Minister Karin Keller-Sutter said that Switzerland was ready to take in those who need protection and also to support the neighbouring countries affected saying: “We will not leave people in the lurch.”

Switzerland has added 363 individuals and four companies to its watch list as it is poised to discuss and possibly freeze Russian assets.