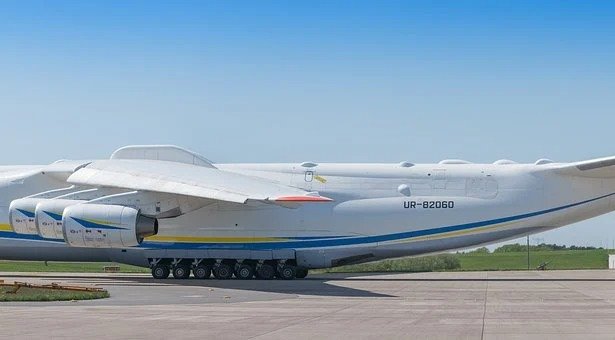 The world’s largest plane was destroyed in Ukraine. The plane named “Mriya,” or “dream” is said to have been destroyed by Russian attacks.

The Antonov AN-225 is the world’s largest plane. According to Ukrainian officials, it was destroyed in a Russian attack. The aviation world is in mourning for the loss.

According to Ukrainian authorities, they will make sure that Russia pays to rebuild the plane. The plane had been at an airfield near Kyiv.

Ukrainian Foreign Minister Dmytro Kuleba took to Twitter to say that Ukraine will prevail over Russia. The Minister commented: “Russia may have destroyed our ‘Mriya’. But they will never be able to destroy our dream of a strong, free and democratic European state. We shall prevail!”

According to CTVnews, no independent confirmation regarding the aircraft’s destruction has been received. The aircraft had been stationed at the Hostomel airfield. Russian forces had said they had taken over the airfield and fires had been detected at the airfield by NASA’s Fire Information for Resource Management System.

Antonov Airlines is managed by Ukrainian state defence company Ukroboronprom.  Ukroboronprom commented: “The restoration is estimated to take over 3 billion USD and over five years,”

“Our task is to ensure that these costs are covered by the Russian Federation, which has caused intentional damage to Ukraine’s aviation and the air cargo sector.”

Later on, the company said: “According to the director of Antonov Airlines, one of the engines was dismantled for repairs and the plane wasn’t able to take off that day, although the appropriate commands were given.”