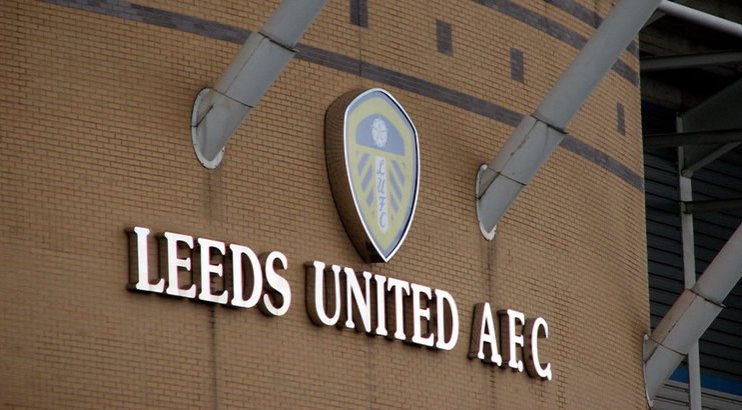 Jesse Marsch, the former RB Leipzig coach has been appointed as the new manager of Leeds United

The former RB Leipzig boss, 48-year-old Jesse Marsch, has been appointed as the new manager of Premier League club, Leeds United on Monday, February 28. One his work permit is in place, the American will replace Marcelo Bielsa, who was sacked by the Elland Road club on Sunday 27.

Marsch has signed a deal that will keep him in Yorkshire until June 2025. The American has a five-month stint in Germany with RB Leipzig, leaving them, last December, having previously also coached New York Red Bulls.

With Leeds currently occupying 16th position in the table, Marsch has a task on his hands to keep them in the top-flight. A disastrous recent run of form has seen them pick up just one point from the last six games.

“It’s something I’m really excited about. I know what a big club Leeds is, I know ex-players who have played here, and I’ve watched this club from afar for many years, and I’m really honoured and excited to be here”, said the new head coach.

Adding, “How Bielsa has helped transform Leeds United into a Premier League team is pretty amazing. For me, I just want to help take the torch to the next phase. Everything that has been done has laid an incredible foundation, and, coming in at this moment, I want to do everything I can to take the club into the next stage of our history”.

Victor Orta, director of football at Leeds commented, “We are delighted to welcome Jesse to the club and excited for him to lead us into this new chapter”.

“Jesse is someone we identified a number of years ago during his time at Red Bull Salzburg and we believe his philosophy and style of football aligns with that of the club and will suit the players very well”, he continued.

Adding, “We have a long-term plan and firmly believe he can take Leeds United to the next level and are excited for what the future holds”.