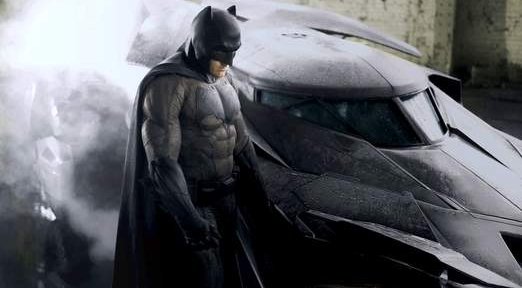 Monday March 1, three major film companies in Hollywood have announced that they will pull all new film releases from Russia in response to conflict in the Ukraine. The three companies Warner Brothers, Walt Disney and Sony pictures have presented a united front in expressing their opposition to the Russian invasion.

The move will possibility hurt the US more than Russia, with ticket sales of around 19 billion euros amounting to around three percent of worldwide sales.

Warner Bros said it was pausing the release of blockbuster The Batman “in light of the humanitarian crisis in Ukraine.”

It added: “We will continue to monitor the situation as it evolves. We hope for a swift and peaceful resolution to this tragedy.”

Disney said that in addition to withholding new releases it would work with its NGO partners to provide “urgent aide and other humanitarian assistance” to refugees.

A statement posted by the company online says: “Given the unprovoked invasion of Ukraine and the tragic humanitarian crisis, we are pausing the theatrical release of films in Russia, including the upcoming Turning Red from Pixar.

“We will make future business decisions based on the evolving situation.

“In the meantime, given the scale of the emerging refugee crisis, we are working with our NGO partners to provide urgent aide and other humanitarian assistance to refugees.”

Sony Pictures said: “Given the ongoing military action in Ukraine and the resulting uncertainty and humanitarian crisis unfolding in that region, we will be pausing our planned theatrical releases in Russia, including the upcoming release of Morbius.

“Our thoughts and prayers are with all those who have been impacted and hope this crisis will be resolved quickly.”

Other entertainment bodies that have taken similar action and have cancelled shows and tours include the cancellation of Russian arts around the globe including performances of Russian ballets, concerts, and various arts exhibitions. The country has also been booted out of this year’s Eurovision song contest.

It is unlikely that the move to pull new Hollywood releases would have any real impact, it is the sentiment and support that counts – the companies being in a very strong position to be able to garner support for Ukraine.