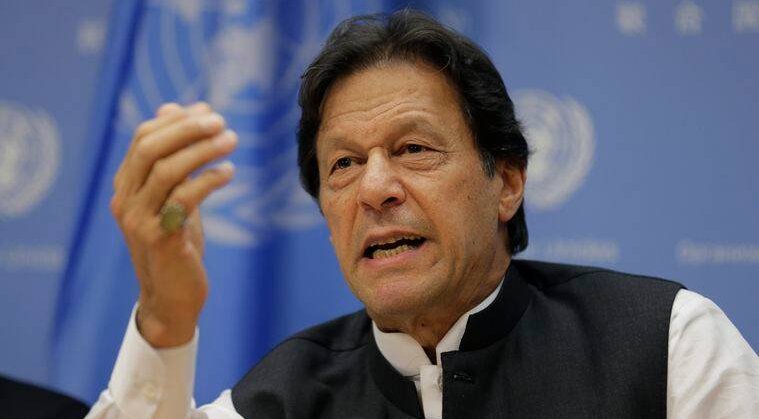 As the sanctions imposed by the West against Russia for its insurgence begin to bite, so others take advantage including Pakistan who became the first to sign a trade with Russia as war rages.

Pakistan’s Prime Minister Imran Khan visited Moscow last week to hold trade talks saying that the he and Putin had “great discussions.” During the visit the countries signed a bilateral agreement wherein Khan agreed to import natural gas and two million tons of wheat from Russia.

He defended the deal in a televised speech to the nation, saying Pakistan had needed it.

“We have signed agreements with them to import natural gas because Pakistan’s own gas reserves are depleting.

“Inshallah (God willing), the time will tell that we have had great discussions.”

Khan has expressed concern over the invasion of Ukraine, but fallen short of denouncing it saying in a post-meeting statement that he told Putin he “regretted the latest situation between Russia and Ukraine” and had hoped “diplomacy could avert a military conflict.”

Khan who arrived in Moscow on the eve of the invasion was overheard in a video clip telling Russian officials on his arrival, that it was a time of “so much excitement”.

“What a time I have come… so much excitement,” Mr Khan can be heard saying in the clip shared on social media.

More than 22 nations have called on the Pakistani President to denounce the Russian invasion but so far he has failed to do so, the US particularly reacting angrily to the news of his visit.

The US on hearing that Pakistan strikes huge trade deal with Russia the onus was on every “responsible” country to voice objection to Mr Putin’s actions.