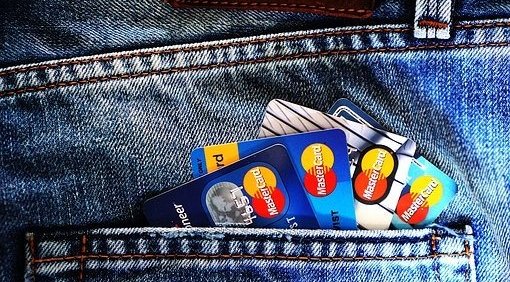 International card payment firms Visa and Mastercard have announced they are complying with the sanctions agreed on the weekend, and they will block Russian financial institutions from using their network.

Both firms have said they will take prompt action to comply and will work with regulators to ensure full compliance with the sanctions regime. The two firms have also said they will donate two million dollars (1.78 million euros) each to be spent on humanitarian aid in the Ukraine.

Sanctions in the US require the firms to suspend access to its network for entities listed as Specially Designated Nationals, a source familiar with the matter told Reuters. The United States has added various Russian financial firms to the list, including the country’s central bank and second-largest lender VTB.

The move by the two companies who follows the announcement on the weekend that the SWIFT international payment system would be closed to Russian banks, effectively drying up their ability to transfer move to or from abroad. The shutting down of the Visa and Mastercard systems will render many bank cards useless, further harming Russian banks and their customers.

A run had already started on banks over the weekend with many Russians fearful that they would lose the ability to withdraw money or to be able to use their cards to pay for groceries and other commodities and services.

Visa and Mastercard join a long list of companies that have moved to block Russian businesses and government organisations including banks, airlines, entertainment companies and sporting bodies.

Thank you for taking the time to read this article, do remember to come back and check The Euro Weekly News website for all your up-to-date local and international news stories and remember, you can also follow us on Facebook and Instagram.+