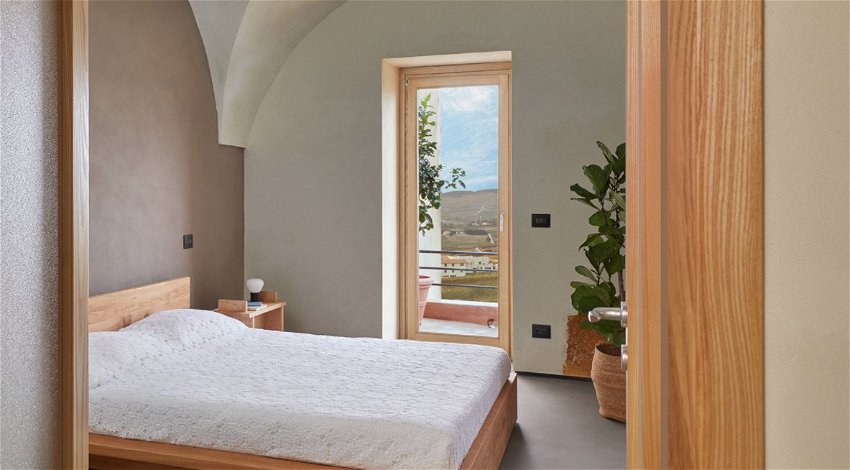 Airbnb host catches guests on hidden camera. The host had recorded more than 2000 videos of guests.

A Texas-based Airbnb host has been accused of recording more than 2000 photos and videos of people at his cabin. The guests were caught in compromising positions. The camera had been hidden and disguised like a Wi-Fi router.

Airbnb host A Jay Allee, 54, was caught out in July last year. A couple had been staying at his cabin. They became suspicious and began a search of the property.

According to the police, the hidden camera resembled a power adaptor for a Wi-Fi router. After becoming suspicious the guests googled how to spot hidden cameras. They then searched the property.

As reported by the San Antonio Express-News, an investigation was carried out by the Kendall County police. The police discovered that the man had allegedly been recording his guests for more than a year.

During the investigation police seized the fake router along with laptops, phones and a tablet. The police also discovered more than 2000 thumbnail images of guests. The guests had been caught out in compromising positions and were partially dressed or naked.

Bianca Zuniga-Goldwater is the lawyer who is representing multiple guests who had stayed at the property. She commented: “It’s a real-life scary movie.”

The Airbnb host was arrested in November. He is facing multiple charges although he has insisted he is innocent according to his lawyers.

Lawyer Nico LaHood commented: “He is looking forward to his day in court.”

Speaking to KSAT, Airbnb commented: “The reported criminal behavior of this bed-and-breakfast owner is outrageous, and he and his property are banned from Airbnb,

“Our law enforcement operations team has been working to support the Kendall County Sheriff’s Office in their investigation.”