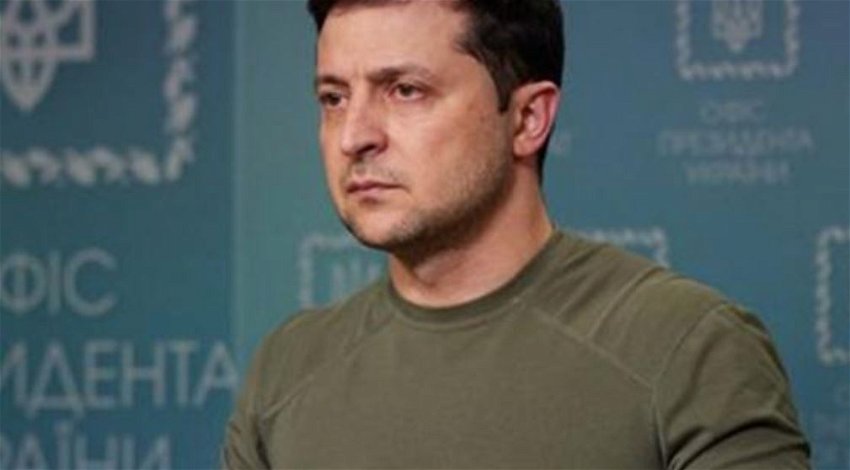 The first major Ukrainian city has officially fallen. The city of Kherson has fallen to the Russian invasion.  The mayor has told residents to follow orders issued by Russian soldiers.

President Vladimir Putin’s invasion of Ukraine has now taken its first major Ukrainian city. The mayor confirmed on Wednesday, March 2, that the city had fallen. The mayor took to Facebook and asked residents to obey the orders of “armed people who came to the city’s administration.”

The town is only 300 miles south of Kyiv. Around 290,000 people call the city home. On Thursday morning, during the early hours Kyiv was under attack from the Russians.

Warships had been spotted on Wednesday night leaving Crimea. They are expected to head for the port city of Odessa. Speaking to Fox News, U.S. officials stated that Odessa could be hit on Thursday.

Ukrainian President Volodymyr Zelensky, addressed the nation on Thursday morning. His message was positive and he believes that Ukraine will prevail over Russia.

As reported by The DailyMail Zelensky commented: “We are a people who in a week have destroyed the plans of the enemy,

He went on to add: “If they went somewhere, then only temporarily. We’ll drive them out.”

Russian forces have appeared on social media videos looting towns. According to reports captured Russians have been discovered with expired rations.

Speaking of the Russian forces Zelensky said: “These are not warriors of a superpower,

“These are confused children who have been used.

“Ukraine doesn’t want to be covered in bodies of soldiers,