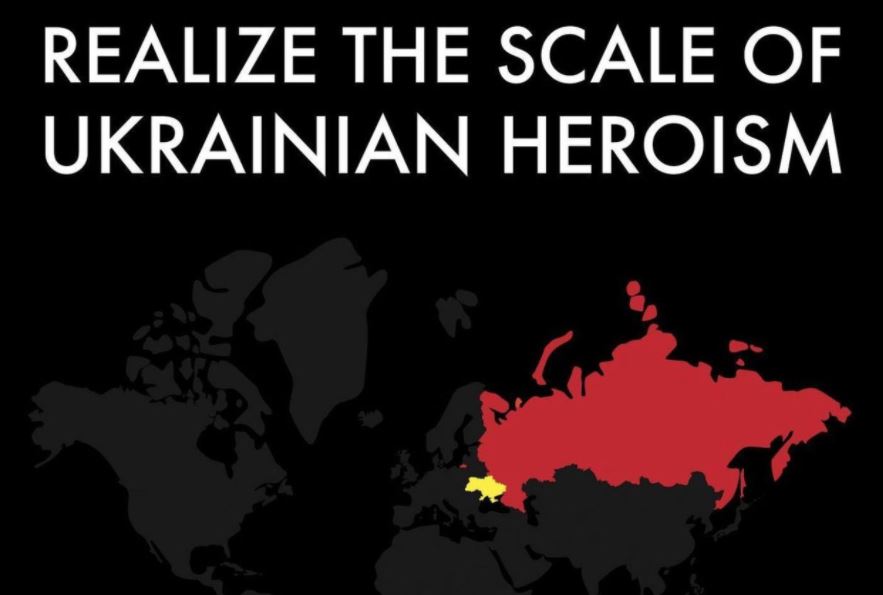 Ukraine invasion: Scots expat and family escape besieged Kharkiv. The family made it out of the Ukrainian city on the last train.

Sean Cusick from Glasgow and his wife Chloe made it out of Kharkiv. The couple along with their two-year-old son had been spending time hiding in a bomb shelter. They had been going back and forth to their home when they felt safe.

The family have safely made it to a city in western Ukraine. On Wednesday, March 2, they managed to catch the last train after a 15-hour wait. The couple had been trying to return to the UK for some time but had faced bureaucratic issues.

Speaking to the BBC Chloe revealed: “We managed to get into the train only around midnight. It was very cold, very dangerous, very loud.

“There was a possible chance of them bombing the actual building so people were panicking. It was our last chance. We knew if we didn’t get in we’d probably have to spend the night there.”

Sean was not allowed to join his wife and son as they queued for the train. Women and children had to queue separately.

Chloe commented: “In the end when it was the last train I did my best to get to the queue with the women and kids and we finally did get in.

“We weren’t sure that we would actually get in because we weren’t sure if there was enough seats for everyone, but because of the rockets and planes right at the moment of the boarding they said ‘ok, just go go go’.”

“I knew this day might come so I’ve been preparing as much as I can. I have food and basic clothes for [my son], I didn’t want him to get cold.

“We’re all exhausted but we’re in a more safe place and we also have people around – they’re all helping each other, they’re giving us food and water. So we’re not that bad. I think it’s worth it to take this chance.

“My mum has been freaking out because there was rockets… all night. She just called me and cried and asked me if I’m ok. She’s thinking she might need to go – I’m still very worried about my family.”