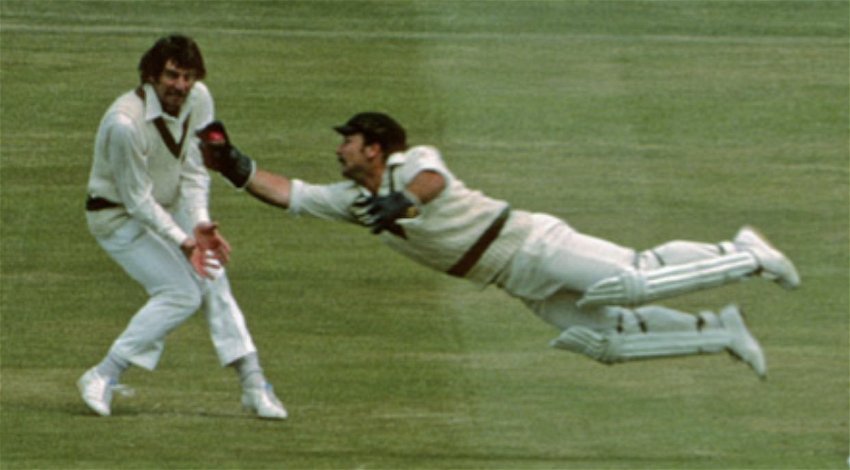 Australia’s Olympic cycling medallist Dean Woods, who won Olympic gold in Los Angeles as a teenager as part of Australia’s team in the 4000-metre team pursuit, died at age of 55 on March 3.

“This is very sad news. Dean has left us at a young age,” said Australian Olympic Committee president John Coates.

“He was adept on the track and the road in his wonderful career – three times a world champion and 20 national titles. But in the Olympic pantheon, his feats on the track were extraordinary.”

Then on March 4, Australian cricketer Rod Marsh, who played 96 Test matches across a 14-year international career, sadly passed away at the age of 74 in an Adelaide hospital after failing to overcome his sudden cardiac arrest. He was considered one of Australia’s greatest-ever wicketkeepers.

Marsh, who was the country’s first wicketkeeper to score a Test century, registered 355 Test catches and will be remembered by cricket fans around the world for his partnership with fast-bowler Dennis Lillee – who together registered 95 dismissals, which remains a Test record for a pair.

“He was one of the smallest giants I think I’ve come across,” former teammate Paul Sheahan told foxsports.com.au.

“He was like a giant oak that got cut down. You just could not envisage that he got chopped down. It was extraordinary.

“He was one of the greats. There is no question of that. If you were to come across him, there was never an indication of him as to how good he was. He was always interested in other people and he’d go out of his way to help you. He was an archetypal grassroots Australian. A bloke who you wouldn’t have minded having in the trenches beside you.

“I still have vivid memories of the whooping and hollowing of coming off the ground after that day at the Oval in 1972. It was the final day of the fifth Test against England. We were 4-137 or something like that overnight then 5-172, needing 242 to win.

“He came to the wicket and his words to me were to the effect of ‘what the f**k is going on out here.’

“He went whack, whack and the game was all over. He had no fear. He respected occasions but then just said there are two or three different ways of dealing with pressure, and that was one of them. It was truly remarkable batting.

“He was a fearsome opponent but a fantastic teammate.”