FCA UK requires Funeral Plan Providers to register with them 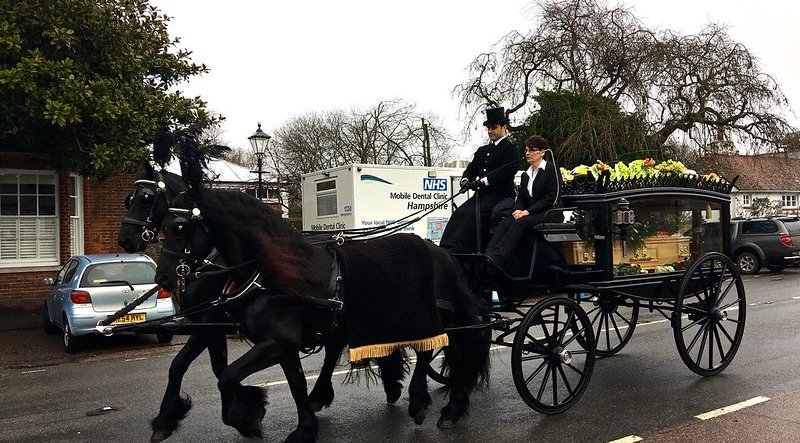 FCA UK requires Funeral Plan Providers to register with them as from July 29, 2022 if they aren’t authorised then it will be a criminal offence to sell or administer a funeral plan contract.

Many people have been prudent and taken out such a plan in order to ensure that their families are not suddenly burdened with the cost of burying them and having to find thousands of pounds or euros at short notice.

Although this new law will only be effective in the UK, it must be noted that some funeral plans aimed at the British residents in Spain are actually administered from a UK base so it is important that everyone is aware of the situation.

It has been made a little easier to check as the FCA (Financial Conduct Authority has a list giving details of some 71 providers where you can check their status to see whether they have applied or not, or in some cases don’t intend to apply for authorisation which means that they should have contacted clients to advise them.

The majority of the larger providers will already have applied for authorisation, amongst them popular and much used Golden Leaves who supply such plans across the whole of Spain which are administered from the UK and has issued the following statement;

“Golden Leaves is aware of recent press coverage of the fact that funeral plan providers like ourselves are required to become authorised and regulated by the Financial Conduct Authority (FCA) from the end of July this year.

“We have received inquiries as a result of this from customers asking about our intentions and what regulation by the FCA might mean for those with existing Golden Leaves funeral plans.

“Please be assured that Golden Leaves, in common with many other funeral plan providers, submitted its application for authorisation to the FCA in late 2021 and this is under review by the regulator at the current time.

“While this remains under consideration, Golden Leaves remains free to promote its funeral plan services to new customers and to administer those plans that are already in place.

“Golden Leaves is confident that its application will proceed and wishes to reassure its customers that business will be conducted as normal until such time as the regulator confirms its authorisation.”

In some cases, the company that sold you the funeral plan, may actually have sold it on behalf of a third party which may be on the FCA list, so if you can’t see your provider, don’t panic but just double check with them.

Thank you for reading ‘FCA UK requires Funeral Plan Providers to register with them’ and remember that all articles produced by Euro Weekly News may be accessed free of charge.