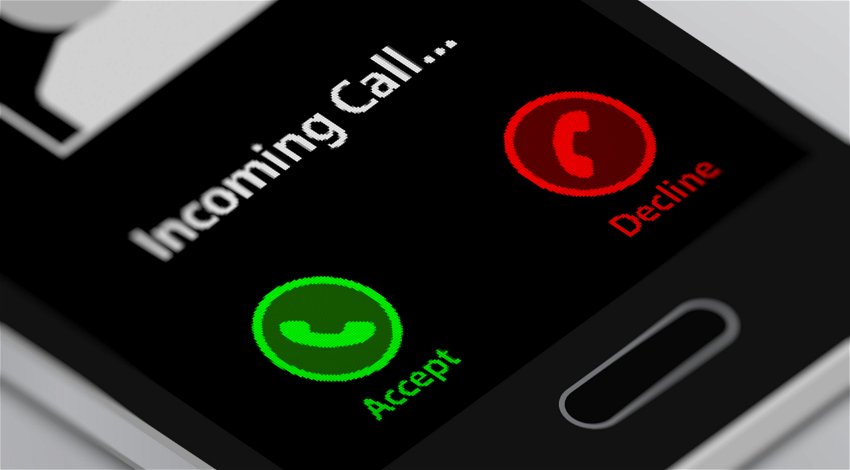 A teenager has been arrested in Alicante for carrying out a fake kidnapping in which he threatened to kill his friend if his mother did not give him 15,000 euros via Bizum.

The National Police have arrested a 16-year-old in Denia (Alicante) after he allegedly extorted the mother of a teammate from his football team with the threat that he had kidnapped her son. He claimed that he would kill him if she did not pay 10,000 euros via Bizum.

According to the police, the minor called the woman home at around six in the morning while her son was not at home. The woman heard the voice of someone pretending to be her son at a party, speaking as if he had consumed some kind of drug or alcohol.

Another male voice, different from the previous one, then told her that he had her son in the boot of a car and was going to kill him if she did not transfer 10,000 euros via Bizum. Shortly afterwards, he asked for an additional five thousand euros as what sounded like gunshots could be heard in the background. The call ended when the voice on the other end of the phone told her to call her son and that they would talk again later.

The woman, who was with her husband at the time, called her son, who answered and confirmed that he was fine and where he had told them he would be, at a house party with friends. Both parents left immediately to pick him up.

As the parents anxiously went in search of their son, the boy received a call from a hidden number in which a male’s voice told him that he knew his parents were going to pick him up and he was going to kill him before they arrived. The caller hung up before giving the victim time to respond.

The mother then received another call from a hidden number, and the same voice told her that before they arrived they were going to kill her son.

When the parents arrived to pick up their son, they found him in perfect condition, after which they informed the police and filed a complaint.

The investigations made by the Local Police found that the telephone number from which the calls had been made was registered in the name of the mother of a teammate from the football club of the victim of the fake kidnapping.

Finally, the police officers managed to arrest the alleged perpetrator, a 16-year-old minor, who was taken to police headquarters in the presence of his lawyer. He claimed that it had been a joke.

The investigators also determined the identity of the other participant in the calls.

The arrested minor, of Spanish nationality, was released after making a statement at police headquarters and is awaiting to be heard in court.