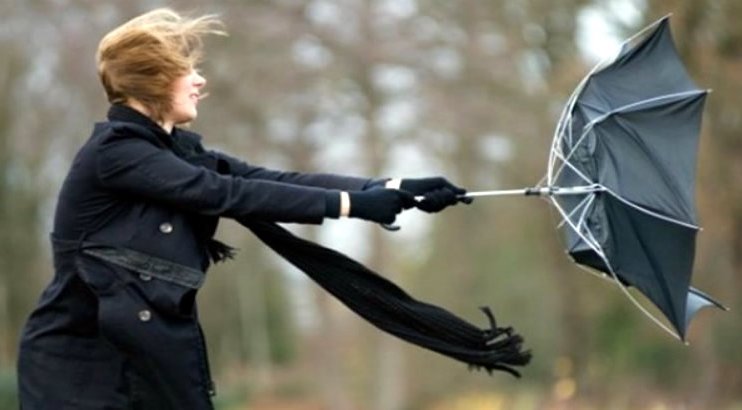 Malaga province was battered by strong winds this Friday, March 4. According to sources from the 112 Emergencies Andalusia system, they dealt with 30 incidents during the day.

Among the calls received registered was one at 10am from a person who was injured in the capital when a blind fell on him in the Plaza de la Malagueta. Railway traffic was cut in Torremolinos due to the detachment of signs onto the track at Los Alamos, between kilometres 8.5 and 12.9.

Most of the reported incidents were caused by falling branches, trees, street furniture, signs, awnings, and cornices in Malaga, although emergency requests were also dealt with in Rincon de la Victoria, and Velez-Malaga.

In Malaga itself, 112 had to deploy the Fire Department and Local Police to incidents involving fallen trees in Calles Conde de las Navas, Martinez de la Rosa, Almirante Enriquez, Avenida Pio Baroja, and Walt Whitman. In Plaza Surveyor Federico Bermudez, emergency services had to deal with the partial detachment of a facade.

AEMET, the State Meteorological Agency, maintained a yellow warning for coastal phenomena along the entire coast of Malaga. This warning also applied to the regions of Sol, Guadalhorce and Axarquia due to gusts of up to 70kph up until at least 6pm.

The 112 Andalucia Emergency Service advises citizens to remain calm and pay attention to the instructions of the State Meteorological Agency (AEMET), Civil Protection, the authorities, or intervening organisations.

Warnings are regularly transmitted through their officials displaced to the place, or via the media and official accounts on social networks, such as 1-1-2 Andalucia.

In any emergency situation, you can call the Single Emergency Telephone 112 Andalucia, free, and it is available 24 hours a day, 365 days a year, as reported by malagahoy.es.