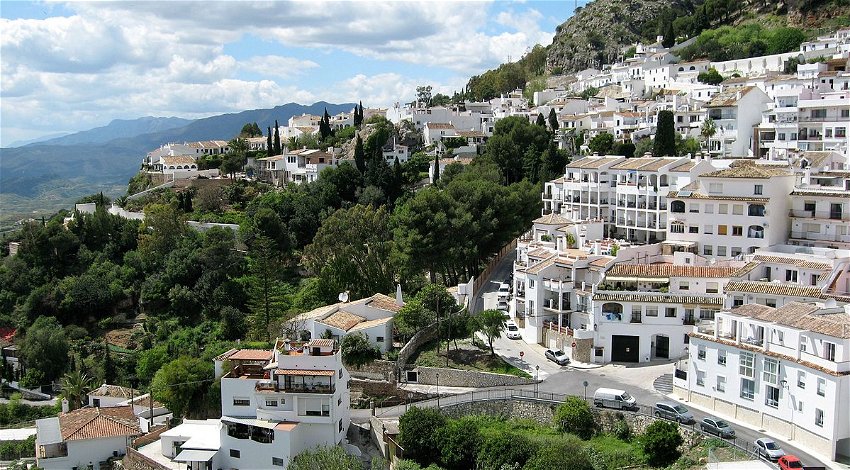 The war in Ukraine is threatening the future of the Russian real estate investment that is of particular importance in the Costa del Sol.

Nearly 2% of the homes purchased by foreigners last year in Spain were bought by Russian citizens, who bought more than 1,280 properties. These figures have been falling since 2012 and are expected to fall even further following the outbreak of the war, according to data from the Association of Registrars.

Experts do not yet dare to venture what will happen to the amount of investment made by Russian citizens over the next few months, given the uncertainty regarding how the war against Ukraine will evolve and the effects of the economic sanctions against Russia, although they agree that Russia real estate investments in Spain are likely to fall.

Among the Russian investors in the Spanish real estate market, Vladimir Putin himself is said to have several properties in Spain sources, including a mansion on a private hill in Marbella, although this has not been confirmed.

In 2008, Russians now accounted for more than 4 per cent of foreign buyers, with 1,270 homes purchased, 64 per cent of which were new. In 2009, the figure rose to more than 6.5 per cent, and in 2010, it was already close to 7 per cent, while that of Ukrainians remained at around 1 per cent. The peak was reached in 2012 when Russians accounted for 9.62 per cent of foreign buyers in Spain, and since then, this figure has continued to fall.

Idealista states that “the market takes it for granted that purchases of homes by Russian citizens will practically disappear” as a result of the armed conflict and the sanctions, although the impact will be limited to the areas that are most popular among Russians, mainly the Alicante coast and the Costa del Sol.