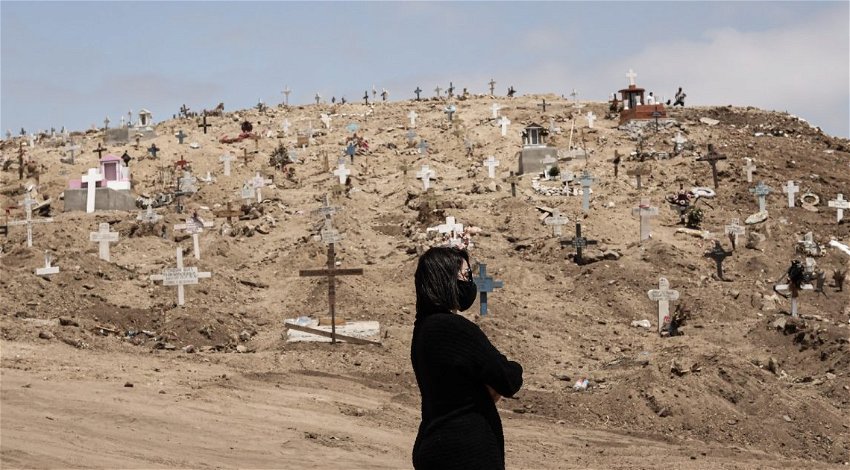 Forensic police have investigated a site on the outskirts of Nuevo Laredo not far from the border with the US, which they have found to be a Mexican cartel extermination facility.

After six months of painstaking investigations examiners say they cannot put a number on the amount of bodies likely to be found at the site with many of the bodies having been incinerated and the remains discarded.

Investigators found a ruined house on the 700 square metre plot that was used by the cartels to dismember the bodies and to incinerate them, with some rooms of the building more than half a metre deep in burnt remains.

Bone fragments have been found scattered all over the property along with bits of wire investigators believed were used to tie the hands and feet of the victims. According to the report by AP News, investigators also regularly find personal items that could be used to help them identify the bodies, earrings, buttons and scraps of clothing.

An arduous task, every item that is found by the forensic teams is “bagged and tagged” before being sent off to the laboratory in the state capital Ciudad Victoria, where teams work to try and identity who the remains belong to.

Investigators say there are just too many missing and just too many fragments for them to make any real headway in identifying the remains found on site, with lines of boxes and paper bags waiting to be analysed.

There are more than 100,000 people missing in Mexico, with more than 52,000 unidentified bodies in morgues and cemeteries. With this site now investigated, and investigations continue they hope that as they search the site they will be able to find and identify some more of those who were exterminated by a cartel.

There is little progress in Mexico in bringing people to justice, the work of these forensic investigators doing little more than giving some families closure, however that could take years.