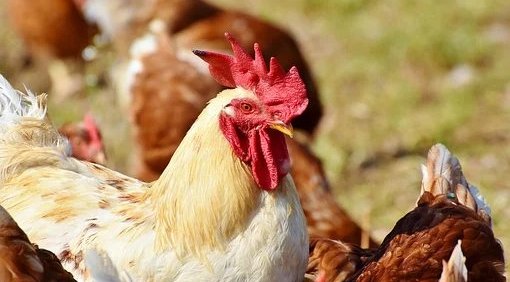 Another case of avian flu detected in Andalucia. Image: Pixabay

Authorities in the province of Sevilla have reported the detection of two new outbreaks of bird flu. This brings the total in Andalucia to 22 cases.

The Ministry of Agriculture announced today, Saturday, March 5, that these two latest discoveries have been uncovered on turkey farms in the municipalities of Estepa and El Rubio, both inside the restricted area laid out after ​​the previous reported outbreaks.

Of the 22 poultry farms affected in Andalucia, six are in the province of Huelva, and the rest are in Sevilla. The farm in El Rubio has around 10,000 turkeys with a mortality rate of about 80 per cent, while in Estapa, the farm has approximately 24,000 birds, with almost 90 per cent mortality.

Following the established procedure, the Veterinary Services of the Junta de Andalucia immediately sent the first birds showing symptoms compatible with the disease, and an increase in mortality, to the Central Laboratory in Algete. This is the National Reference Laboratory for avian influenza.

According to the source, once again, it is a strain of the H5N1 subtype, the same one that has appeared in recent months in different parts of the European continent.

There is no evidence that H5N1 can be passed to humans, although it is recommended not to expose oneself to birds that show symptoms compatible with bird flu, or are found dead outdoors.

There are an estimated 5 million birds on about 600 farms within the current restriction zones. To facilitate the movement of birds from within these areas the Ministry of Agriculture has established a channelled exit procedure to the slaughterhouse, which is being carried out in coordination with the Health authorities.

Andalucia’s official veterinary services are putting into measures into practice that are necessary to control the active foci of this avian influenza, while establishing the corresponding surveillance and protection tasks. It is also working on the prevention of the spread of the disease in Andalucia, as reported by laopiniondemalaga.es.