European tour to be announced by legendary British band 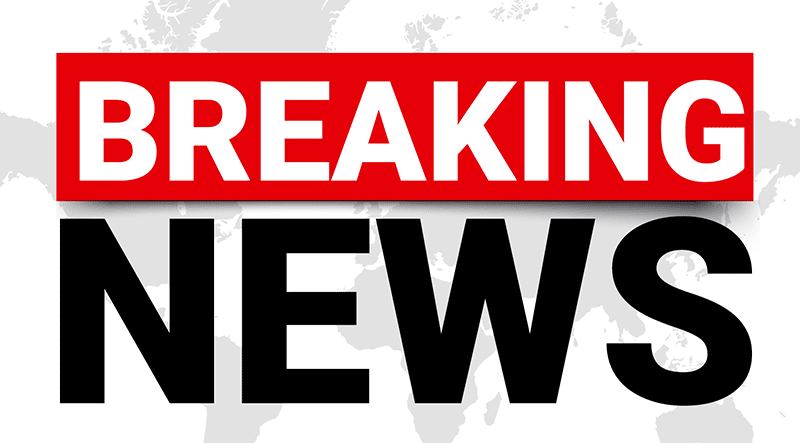 Legendary British rock band, the Rolling Stones will celebrate their 60th anniversary with a European tour

One of the most legendary British bands of all time is due to announce a European tour this month, according to a source of The Sun. The Rolling Stones will reportedly unveil plans on March 14, for a string of 60th-anniversary concerts, one of which will be at Liverpool’s iconic Anfield football stadium.

“The last time the Stones were in Liverpool, they played to a small crowd of a few thousand people at the Empire. But Anfield has a capacity of 53,000 people. It will be a huge moment for them and their fans”, the source told the paper, referring to their 1971 gig.

Adding, “This tour has been in the planning stages for a long time, and those plans are now on the brink of being finalised. It is a very exciting time. The tickets, when released, are going to be like gold dust”.

By performing at Anfield, the Stones join an exclusive list of less than 20 acts who have ever played the open-air concert. Bon Jovi, Paul McCartney, Pink, and Take That are among the star names to have performed at the Reds’ stadium. The final date on Sir Elton John’s world tour is due to be staged there later this year.

“60 years at the top of their game is an incredible achievement, and this tour will be one to remember. It will be followed by a new album”, the source continued. “Mick and Keith have recently been in Jamaica writing songs that they are now recording. So there is a lot to look forward to from the Stones in the months to come”.

Mick Jagger and Keith Richard first met on October 17, 1961, and they celebrated this date by posting on Instagram last year, with a caption that read, “60 years on the same train”. As a band, their first show was on July 12, 1962, at the Marquee Jazz Club in London.

Charlie Watts, the band’s iconic drummer sadly passed away last August, with the source adding, “Charlie will not be far from anyone’s thoughts as the Stones mark this milestone”. Charlie’s place will be taken by Steve Jordan on this tour.

After Anfield, the legendary band will play two concerts at London’s Hyde Park as part of the British Summer Time festival.