Koala bears could be extinct within 30 years 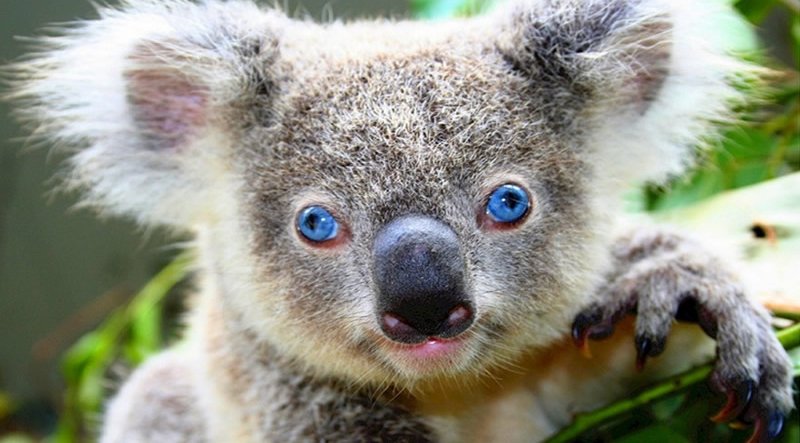 Koala bears could be extinct within 30 years. image: publicdomainpictures.net

Australia’s emblematic cuddly animal, the koala bear, is reportedly in danger of becoming extinct within the next 30 years. A decision has been made by the government to place this marsupial on the list of endangered species.

According to a report published by the Australian Koala Foundation, quoted by National Geographic, compiled from recent population figures offered by WWF Australia, their population has dwindled from 80,000 in 2018, to 58,000 in 2021.

That is a drop of almost 30 per cent, although there are specific regions, such as New South Wales, where the figure has reportedly been reduced by 41 per cent. Drought, disease, deforestation, and devastating forest fires, such as those that have affected Australia in the last three years, all combine to create this tragic statistic.

It should be noted that this animal depends on eucalyptus forests, which are precisely sensitive to fire and other changes. This species, which is endemic to Australia, had a total population of ten million just over two centuries ago, but then the European settlers arrived.

The same foundation claims that at least 6,400 of these marsupials perished in the summer forest fires in 2019 and 2020 alone. As a result, the government has not only changed the legal status of the koala, but has also decided to allocate an amount of 74 million Australian dollars to preserve this species, and the habitats on which it depends.

Deborah Tabart, president of the WWF Australia believes that the national government’s decision to raise the marsupials’ threatened status “is welcome, but it will not prevent koalas from slipping into extinction, unless accompanied by stronger laws and incentives for landowners, to protect their homes in the forest”.

“The designation of Koalas as endangered was nothing more than a symbolic gesture. Behind all the photo opportunities and political rhetoric, the federal government continues to approve the destruction of koala habitat”, she stressed, as reported by laopiniondemalaga.es.