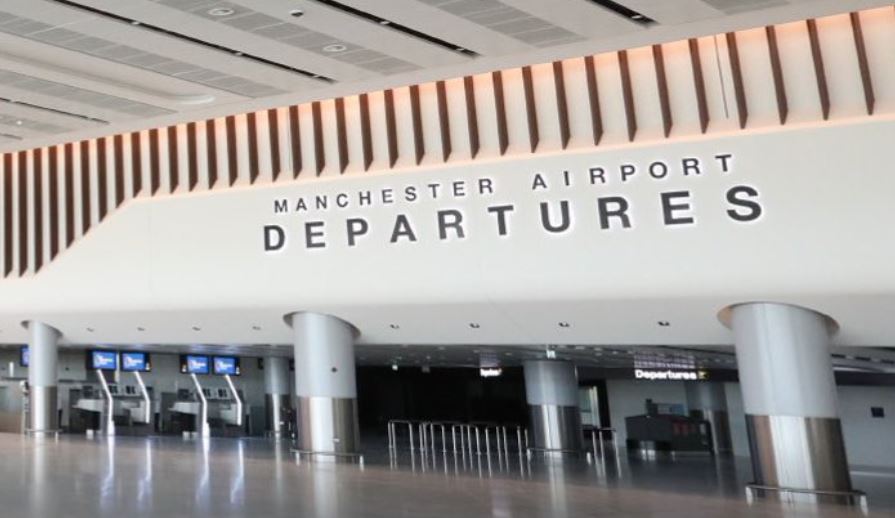 Manchester Airport apologised for the delays which took place on Friday, February 28. According to Manchester Evening News, delays continued over the weekend leaving passengers exasperated.

One passenger told the paper: “I only just made my flight with minutes to spare.

“You have to literally flag a member down to get through, but if your bag has been flagged for extra checks then you have no chance of making the flights.

“The queues are ridiculous and there’s no organisation at all.”

The traveller went on to add: “The queue is looped three times around the check-in area before you even get to the security barrier.

“The only announcement they’ve made is to maintain social distancing but we can’t do that in this situation.”

Speaking to the paper another traveller said that the airport is archaic. The passenger commented: “Coming from Prague International Airport, which was so efficient and modern, Manchester Airport is so archaic and backwards.

“It took me about almost two hours to get out of the door after leaving the plane.”

A Manchester Airport spokesperson explained: “We have, at times yesterday, experienced longer security queues than we would like. This is due to there being a greater number of passengers than expected.

“Our customer service staff continued to do all they can to assist passengers. Wherever possible, travellers are being prioritised within the queue.

“Due to additional pre-departures checks, as countries update guidance for travel, it is very important that passengers arrive at least three hours before their scheduled flight time if they have to check in and drop bags.

“They can arrive two hours before if travelling just with hand luggage. Passengers should also familiarise themselves with security rules, especially if they haven’t travelled for some time.

“We apologise to all affected for any inconvenience caused and are working to rectify the situation as soon as we can.”