Russia points a finger at Romania in escalation threat 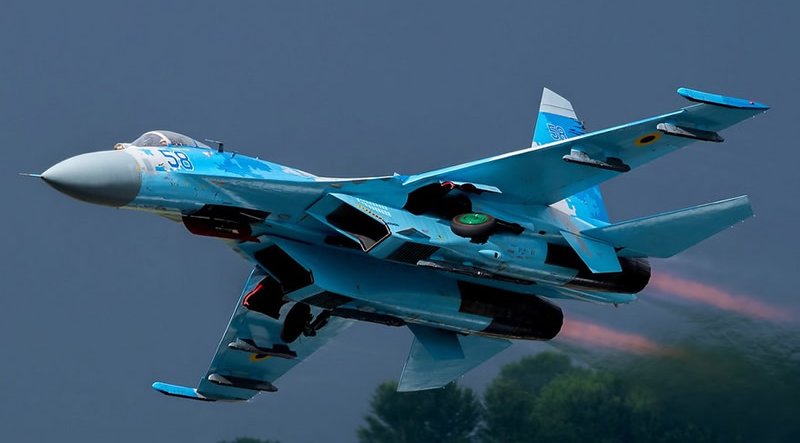 Igor Konashenkov, Russia’s Defense Ministry spokesman, in a video briefing today, Sunday, March 5, warned that any country seen to be aiding Ukraine to deploy their aircraft, could be considered complicit in the conflict. He specifically pointed his finger at Romania.

The spokesman pointed out that Romania and other countries had allowed Ukrainian planes access to their airports, but stopped short of naming the ‘other countries’. Konashenkov said, “We know for sure that Ukrainian combat aircraft have flown to Romania, and other neighbouring countries”.

Adding, ‘The use of the airfield network of these countries for basing Ukrainian military aviation with the subsequent use of force against Russia’s army can be regarded as the involvement of these states in an armed conflict”. He went on to make a claim that ‘practically all’ of Ukraine’s combat aircraft had already been destroyed.

Bucharest has since declared the Russian deputy defence attache to be persona non grata, accusing him of violating international diplomacy rules. Bogdan Aurescu, Romania’s Minister of Foreign Affairs, reminded Russia that “any threat to Romania is a threat to NATO”.

Antony Blinken, the US Secretary of State, speaking with Margaret Brennan today on CBS programme ‘Face the Nation‘, confirmed that plans to sent fighter jets from Poland to Ukraine had been approved. “That gets the green light”, he told her.

A deal to allow Ukrainian Air Force pilots to fly Polish fighters jets is being looked into, to allow Ukraine to fight back against the air superiority currently being enjoyed by Russia. This would involve the 28 Russian-made MiG-29 warplanes that Poland has at the moment, being given to Ukraine. These would then be replaced by the US with F-16’s.

A White House spokesman told the Financial Times, “There are a number of challenging practical questions, including how the planes could actually be transferred from Poland to Ukraine. We are also working on the capabilities we could provide to backfill Poland if it decided to transfer planes to Ukraine”.

Polish officials have voiced their concern about this action, ‘Poland is not in a state of war with Russia, but it is not an impartial country, because it supports Ukraine as the victim of aggression. It considers, however, that all military matters must be a decision of NATO as a whole”, said one.

With the Russian ground offensive seemingly slowed by the strong Ukrainian resistance, fears are growing of a change of tactics by the Russians towards an air assault, as reported by dailymail.co.uk.