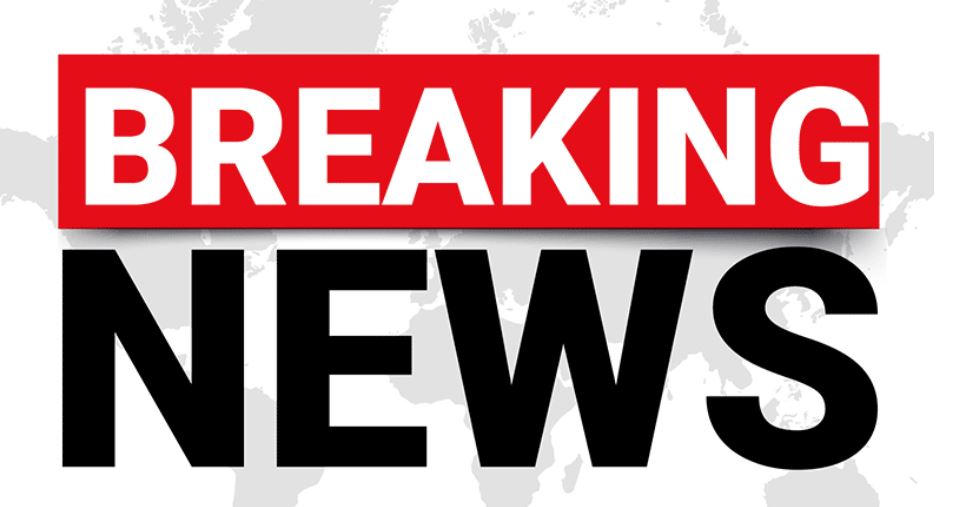 Breaking: Bercow is furious as he’s found guilty and reportedly banned from Parliament. The former House of Commons Speaker has been found guilty of being a serial bully.

The bullying claims have been upheld by an independent expert panel. The panel had looked at the investigation performed by the Parliamentary Commissioner for Standards.

According to The Express, Bercow has now been banned from Parliament.

Mr Bercow is furious over the findings. He commented: “All I can say is that the case against me would have been thrown out by any court in the land since it is based on the flimsiest of evidence, rooted in hearsay and baseless rumour, and advanced by old school dogmatists once intent on resisting change at all costs and now settling some ancient scores with me. Add to that a dash of personal spite and you have some idea of the vengeful vendetta mounted against me.

“It is a travesty of justice and brings shame on the House of Commons.

He went on to add: “This has been a protracted, amateurish and unjust process which would not have survived five minutes’ scrutiny in court. To describe what I have experienced as a kangaroo court is grossly insulting to kangaroos. None of the investigators is a lawyer and the commissioner overseeing them has no expertise whatsoever in the consideration of alleged bullying.

“Throughout, gossip from absent friends of the complainants has been treated as the absolute truth whilst eyewitnesses who challenged the allegations were described as ‘not helpful’ and discounted. The commissioner even presumed to make findings on matters about which I was never questioned.”

Mr Bercow’s parliamentary pass is said to have been removed but he will reportedly still be able to attend as a visitor.