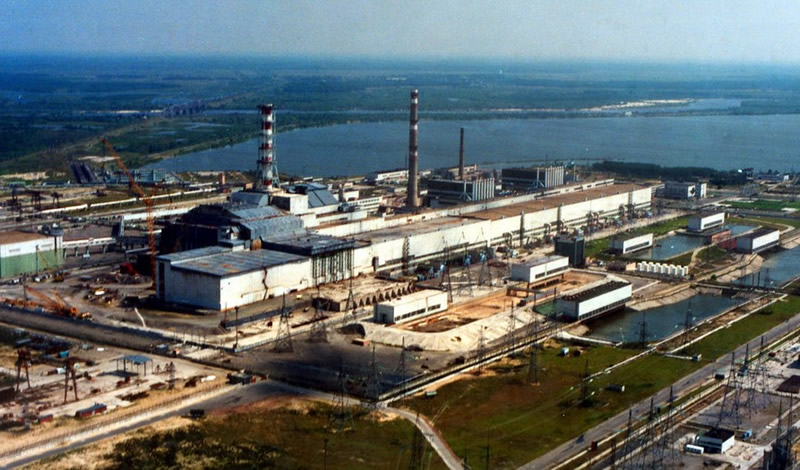 Experts from the International Atomic Energy Agency (IAEA), the international nuclear watchdog, has voiced its concern about the situation at the Chernobyl plant in Ukraine. They say that all communication has been lost with the radiation safety system after remote systems went dark.

Since Russian forces captured the facility, they have been keeping 210 scientists captive, who are reportedly being used to operate vital safety mechanisms. “Remote data transmission from safeguards monitoring systems installed at the Chernobyl NPP has been lost”, said a spokesperson for the IAEA.

It has been almost a fortnight since the Ukrainian state regulator had any access to the systems, only being able to communicate with the plant by email they said. They have also offered to try and hold talks between the Russian and Ukrainian authorities to try and alleviate the crisis at the plant.

“While workers have access to food and water, and medicine to a limited extent’, the situation for the staff was worsening”, an IAEA statement said.

Increased radiation levels had previously been detected at the Chernobyl facility by Ukrainian government officials, although they said at the time it was probably caused by the sudden movement of military vehicles in the area disturbing radioactive material in the soil into the air.

Rafael Mariano Grossi, the director-general, said, “I’m deeply concerned about the difficult and stressful situation facing staff at the Chernobyl nuclear power plant and the potential risks this entails for nuclear safety”.

Adding, “I call on the forces in effective control of the site to urgently facilitate the safe rotation of personnel there”, as reported by metro.co.uk.