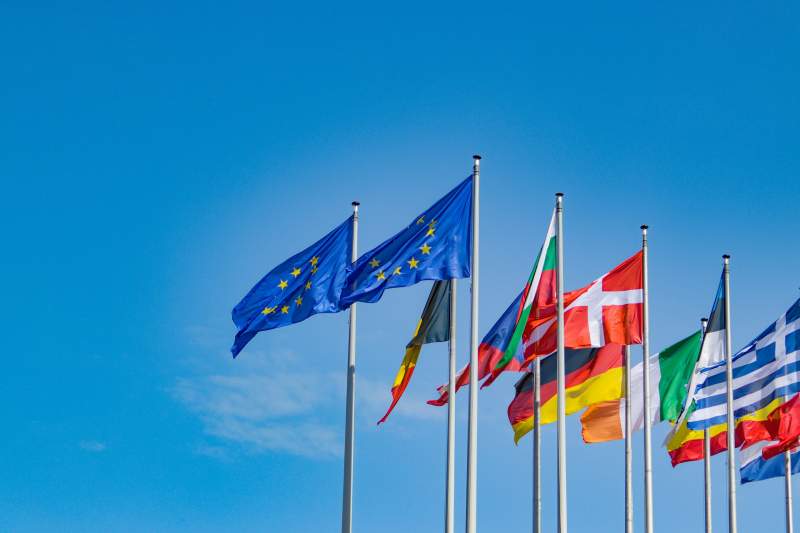 The war in Ukraine has had an unexpected outcome with European Union member countries agreeing to the further expansion of the bloc, with the accession process for Ukraine, Moldova and Georgia to start as soon as possible. The decision follows a request by the three countries concerned with Russia’s aggression towards those countries on its border.

The announcement was made by the French Presidency of the Union on its official Twitter account, saying the 27 member states had asked the commission to take the first step towards accepting the countries as member states.

The tweet said: “Agreement to invite the European Commission to present an opinion on each of the applications for accession to the EU submitted by Ukraine, Georgia and Moldova.”

Volodymyr Zelensky, Ukrainian President and hero of the people, signed the EU membership petition last week, as part of the response to the invasion that Russia initiated on February 24. Moldova and Georgia followed in his footsteps immediately, also citing fears of what Moscow might do next.

The commission will now carry out their investigations and checks to see whether the three countries meet the criteria for admission, following which they will prepare a report for the Executive to present to the member countries. The criteria include respect for the Union’s fundamental values, the existence of stable institutions guaranteeing democracy, as well as a market economy.

The process is a slow one and could take years before the report is presented, at which point all 27 member countries will have to approve the country’s admission (unanimous). Once that step is complete negotiations then take place with the applicant country to agree the basis of entry, financial aspects etc.

Ursula Von der Leyen, President of the European Commission, said there is a long way still to go before the enlargement process is completed.

The announcement by the European Union that the bloc agrees further expansion will see eight countries all working through the process to achieve membership.