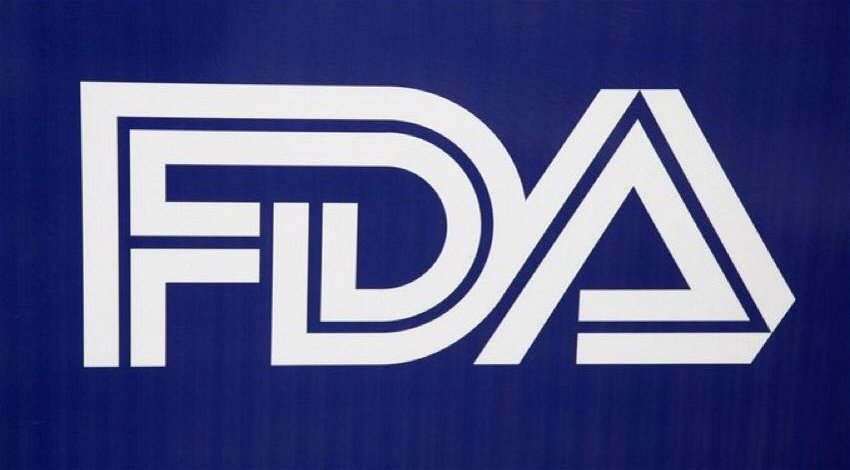 FDA slowly starts the release of Pfizer vaccine data to the public as reports of side effects continue to roll in.

USA – As the war rages on in Ukraine and the eyes of the world are fixed on the tragic events in Europe, the US Food and Drug Administration (FDA) has slowly started to release Pfizer COVID-19 vaccine data to the public – something that they had originally wanted until 2096 to do.

While reports of vaccine side effects continue to roll in across the globe, the FDA’s initial request of 75 years to release the data, which is linked to its decision in December 2020 to grant Pfizer-BioNTech “Emergency Use Authorisation” for its mRNA vaccine, was finally turned down and subsequently, a judge ordered the release of data to begin in March, citing the request as “paramount to public importance”.

The data request came from the Public Health and Medical Professionals, demanding more transparency, who sued the FDA under a Freedom of Information due to the FDA’s initial request of only releasing a “minimum” of 500 pages a month.

In a January court order, US District Judge Mark Pittman of the Northern District of Texas required the FDA to release around 12,000 documents immediately, and then 55,000 pages a month until all documents are released — totaling more than 300,000 pages

On March 1, the FDA finally produced its first 10k pages of Pfizer clinical trial documents and after securing the release of the data, Aaron Siri, a lawyer working on the case told Endpoints News, “Our job was to get the documents. We leave it to the scientists and others to analyse.”

So, that’s what people across the globe are currently doing.

According to Endpoints News, among the documents released, one shows a nearly $2.9 million user fee payment to FDA from Pfizer and others which show a fast track designation letter, which is not typically released, a confidential nonclinical overview for the vaccine, Pfizer’s request for a waiver from adding a suffix to the vaccine’s name, which is also not typically released, and a long list of anonymised trial subjects who didn’t receive the vaccine as randomised.

The Children’s Health Defense notes that a 38-page report was also included within the documents that features an Appendix called: “LIST OF ADVERSE EVENTS OF SPECIAL INTEREST.”  The list notes 1,291 different adverse events following the Pfizer Covid vaccine.

“This is a bombshell,” said Children’s Health Defense (CHD) president and general counsel Mary Holland. “At least now we know why the FDA and Pfizer wanted to keep this data under wraps for 75 years. These findings should put an immediate end to the Pfizer COVID vaccines. The potential for serious harm is very clear, and those injured by the vaccines are prohibited from suing Pfizer for damages.”

However, Zach Zalewski, PhD, JD, a regulatory strategy consultant at Avalere Health, warned that there is the potential of “cherry picking” information after the huge data release, which is set to conclude in the summer.

“There’s a risk of cherry picking and taking things out of context,” Zalewski said. “Just because you will have all the data in front of you, that doesn’t mean you’ll reach any different conclusions.”

People across the globe are currently scrutinising the huge amount of data – after the hashtag #VaccineSideEffects began trending on Twitter.

Although talking about the Moderna vaccine, a viral post from Twitter user Louie Traub said: “I’m 41 and on now heart medication thanks to Moderna. I used to be healthy, teach snowboarding and climb Colorado’s 14,000-foot peaks. Now, it’s hard climbing up a flight of stairs thanks to Vaccine Side Effects.”

I'm 41 and on now heart medication thanks to Moderna. I used to be healthy, teach snowboarding and climb Colorado's 14,000-foot peaks. Now, it's hard climbing up a flight of stairs thanks to #VaccineSideEffects pic.twitter.com/B0P8SXqQo5

Traub’s tweet, which has been shared over 10k times on the platform, is not the only example of people’s blaming the Covid vaccines for the side effects they have suffered following the jab.

Swiss athlete Sarah Atcho shared on Instagram that she now suffers from pericarditis, an inflammation of the membrane that covers the heart, which was caused after she received the 3rd dose of the Covid vaccine.