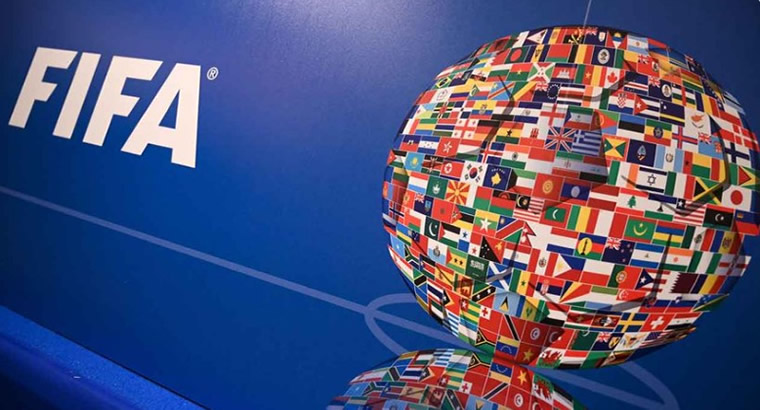 FIFA confirmed a measure this Monday, March 7, that had been rumoured for the last few days. It announced that it is authorising foreign footballers and coaches currently signed to clubs in the Russian and Ukrainian leagues to unilaterally break their contracts immediately.

This decision, adopted by the highest body in international football, allows these players to be able to sign for another club anywhere in the world, and be registered immediately, without waiting for the next transfer window.

A special transfer window will end on April 7th and will allow foreign players and coaches to join clubs until June 30, 2022, without consequences.

In the case of Ukraine, FIFA has decided to automatically suspend all players’ contracts with the country’s clubs, unless the club and the player mutually agree otherwise.

FIFA argues in its statement that it has made this decision to “give players and coaches the opportunity to work and earn a salary”, as well as to “protect Ukrainian clubs” that obviously lack income in a war situation.

To protect the interests of younger players, the body chaired by Gianni Infantino has decided to lift the ban on transferring players under 18 years of age in the invaded country.

With the Russian clubs, FIFA has given them three days to reach agreements with their foreign players, but has given them the freedom to unilaterally terminate their contracts from this Friday 12 if they so wish.

This is a measure that could collide though with the labour laws that govern these two countries, especially in the Russian case, given that their league continues to be played normally.

This unforeseen window of opportunity could alert clubs across the world, being able to reinforce their squad with players from these leagues without paying a euro.

Currently plying their trade in Russia and Ukraine are former Barcelona winger Malcolm, who is with Zenit, the former Chelsea player Victor Moses is with Spartak, and Brazilian international striker David Neres, who is at Shakhtar Donetsk.