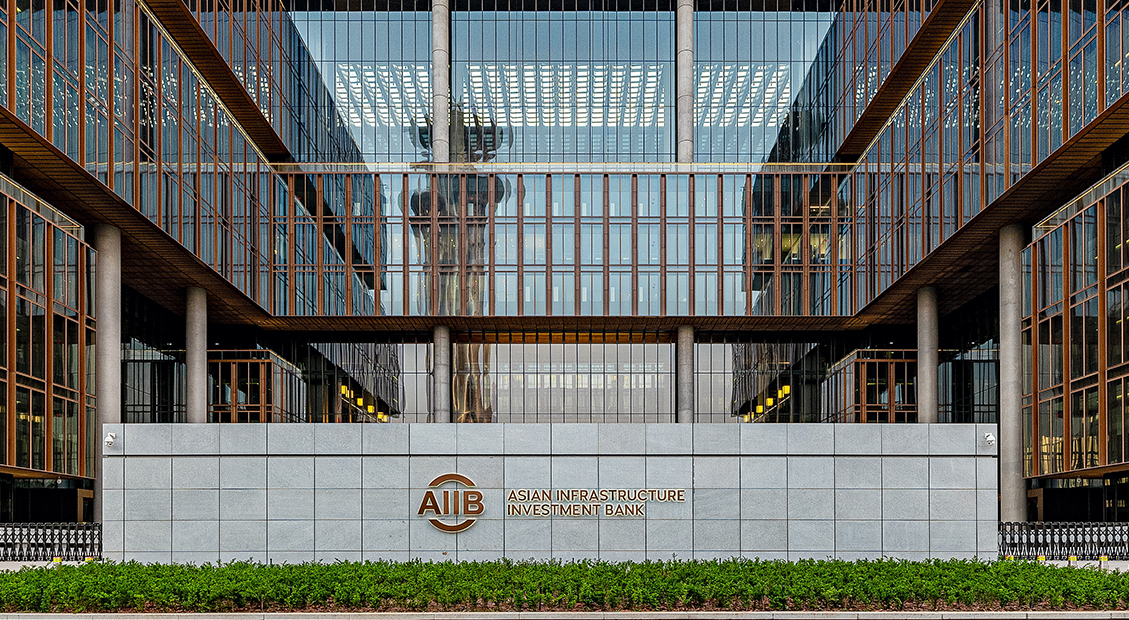 China’s relations with Russia have strengthened in recent weeks with the country refusing to condemn the country’s invasion of Ukraine, however the first Chinese backed business has moved to implement its own sanctions. The Asian Infrastrcture Bank (AIIB) confrimed on Thursday 3rd that it would suspend business related to Russia and Belarus.

A statement issued by the bank said that: “in the best interests of the bank, management has decided that all activities relating to Russia and Belarus are on hold and under review.”

Launched in 2016 the bank came about as a result of China’s President Xi Jinping’s desire to counter the West’s dominance of the World Bank and the International Monetary Fund. Today China is the major shareholder with 27 percent voting power and a seat on the board of the company.

The statement went on to say that the management needed do the “utmost to safeguard the financial integrity” of the group.

Shanghai-based New Development Bank, which was set up around the same time and with similar goals to the AIIB, confirmed that it had to “put new transactions in Russia on hold.”

Both banks have effectively followed most international financial institutions who have moved to distance themselves from those involved in the conflict.

Russia and Belarus are members of AIIB, with the organisations currently having very little investment in Russia with around 730 million euros ($800m) in approved loans and two projects have also been approved for public health and transport projects in Belarus.

AIIB is a relatively small player with assets of around 36 billion euros ($40bn) with IBRD and IDA’s assets exceeding 490 billion euros ($536 bn), according to their latest reports.

With the decision by Chinese backed AIIB to implement sanctions may seem relatively insignificant it is an important one as it remained one of the few avenues open to Russia and Belarus. Furthermore it puts pressure on other Chinese backed businesses to take a stand.