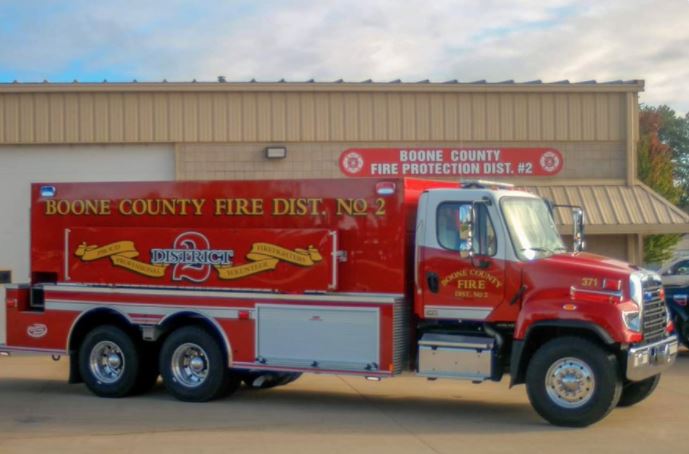 Horror Blaze: Three kids among 5 dead in Garden Prairie fire. Firefighters are searching for missing people that have may have been caught in the blaze.

The shocking fire broke out on Monday, March 7, in Garden Prairie, Illinois. The blaze completely destroyed a home during the early hours. The Boone County fire claimed five people including three children. According to officials, the fire broke out at around 2:30am.

Officials confirmed that the death toll had risen to 5 people. Earlier it had been thought that two people had died. At least six people have been hospitalised due to their injuries.

Two of the hospitalised people are said to be suffering from smoke inhalation injuries. The status of the other people is not known at the moment.

As reported by The Sun, the people were trapped inside the home after the house and a shed caught fire. Three vehicles also went up in the blaze.

Chief Brian Kunce of Boone County Fire District #2 commented: “We had six patients right off the bat that we had to tend to at the same time,

“We had fire blowing out of pretty much every window.”

He went on to add: “The Sheriff’s Department, when they arrived on scene, they were trying to attempt rescues and they were assisting the victims prior to our arrival.”

The chief also revealed that due to issues the response time was double the standard time for a fire. The first firefighters arrived on the scene 16 minutes after they were alerted to the blaze. Bad weather conditions had held the firefighters up. The local fire station was also unmanned according to reports.