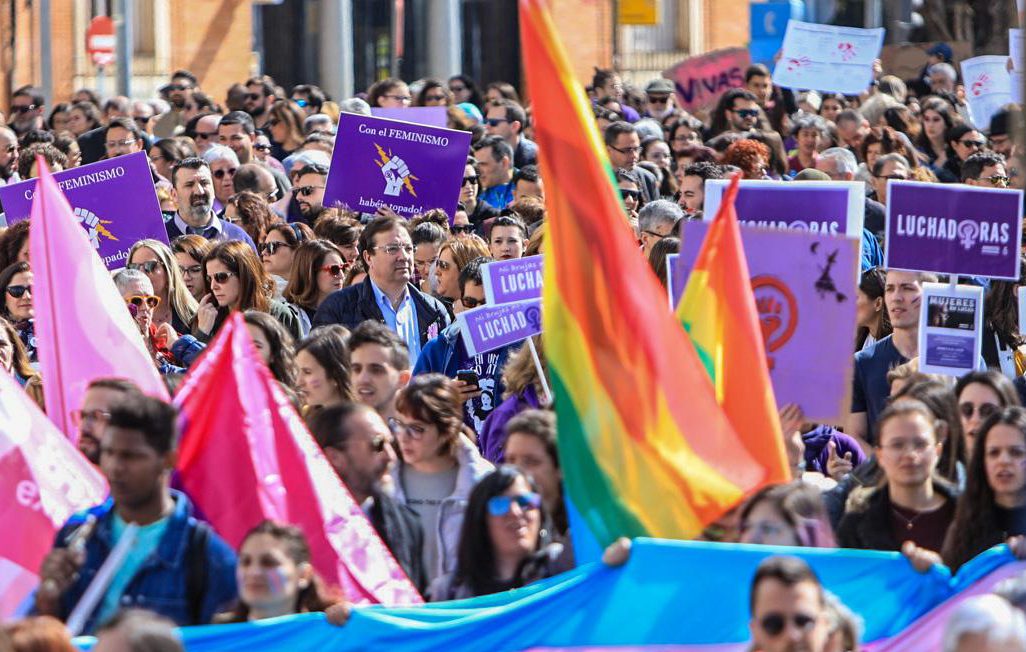 Eva Magdalena Andersson is a Swedish politician and has been the first female Prime Minister of Sweden since 2021.

Andersson has expressed three political objectives: to lead Sweden away from the privatisation of the welfare sector, taking back “democratic control of schools, healthcare and elderly care.”

She also expressed her desire to make Sweden an example in climate change for the rest of the world and has promised to end the segregation of immigrant communities, putting a stop to the increasing bombing and shooting incidents – many of which have been gang related and occurring in disadvantaged immigrant neighbourhoods.

Most recently, Andersson has strongly condemned Russia’s ongoing invasion of Ukraine, saying “We stand in solidarity with Ukraine and the Ukrainian people.” 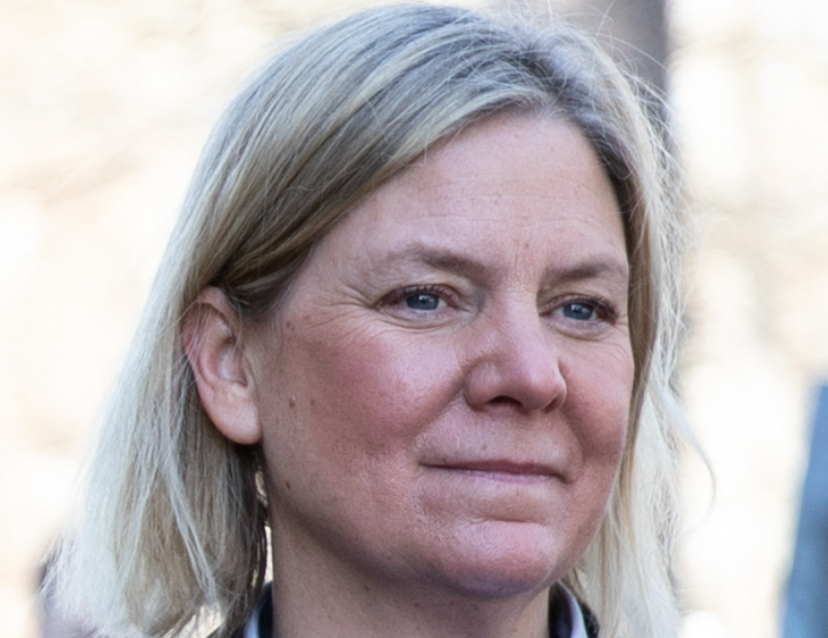 Leader of the New Zealand Labour Party and the country’s youngest Prime Minister, Jacinda Ardern has forged her own way in politics and highlighted how women can be effective leaders as well as mothers.

Ardern has become somewhat of a feminist icon and has energised female voters, calling for free university education, the decriminalisation of abortion, and the creation of new programs to alleviate poverty among children.

Compassionate yet strong, Ardern made history in 2018 when she attended the United Nations general assembly meeting with her three-month-old baby in tow – setting a new standard for women wanting to balance their career and parenting.

Ardern said: “If I can do one thing, and that is change the way we think about these things, then I will be pleased we have achieved something.”

Away from politics, women have been leading the way and setting an example in charity and philanthropy, improving the lives of women and girls. 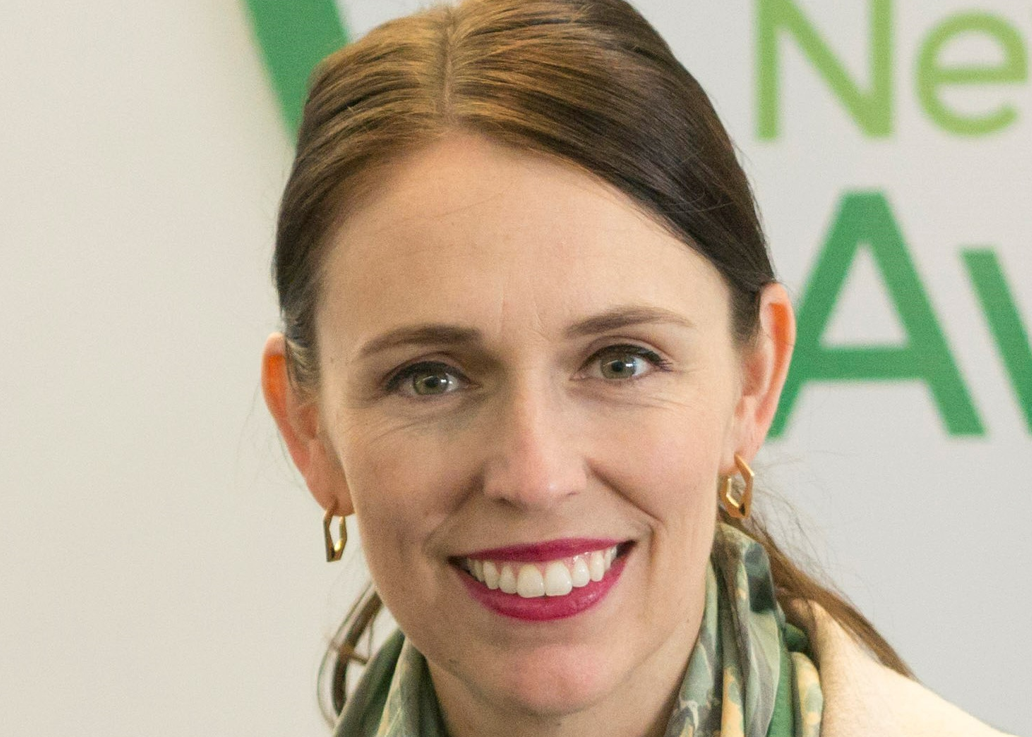 In 2012, when young Pakistani Malala Yousafzai was on her way to schools she was the victim of a horrific shooting. The support she had shown for girls’ education made her a target for the extremists who carried out the attack.

Following her recovery, she created the Malala Fund in 2013 as an organisation to empower women and girls, dedicating her work to ensuring all females have safe access to education.

She became the youngest recipient of the Nobel Peace Prize in 2014 and, in her own words, said of female solidarity: “I think realising that you’re not alone, that you are standing with millions of your sisters around the world, is vital.” 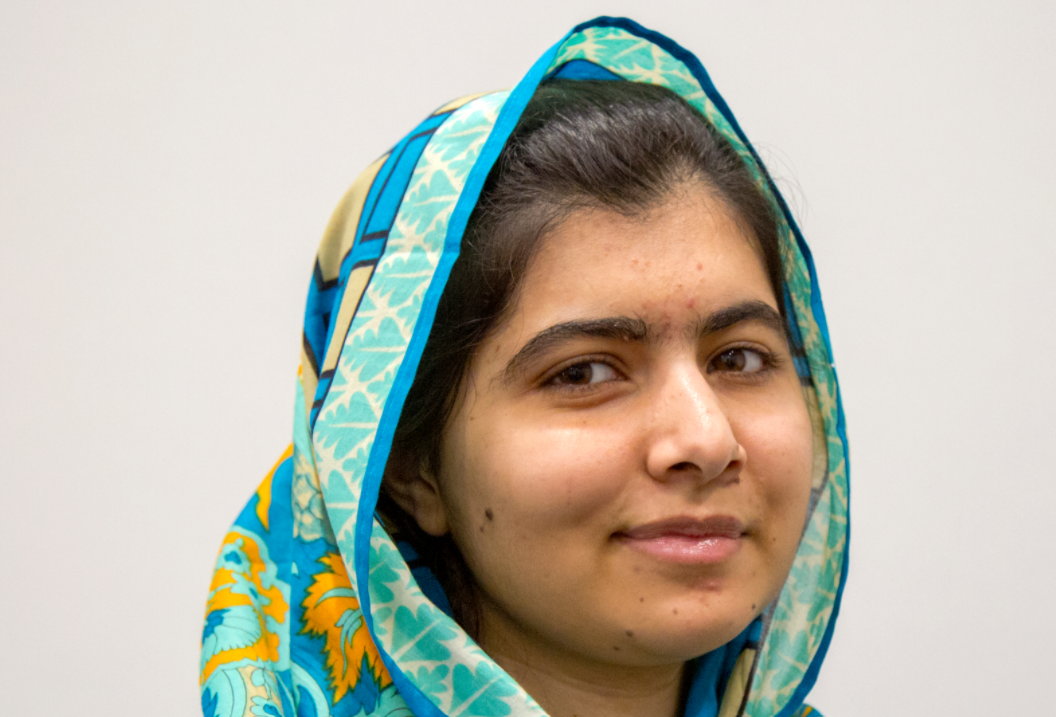