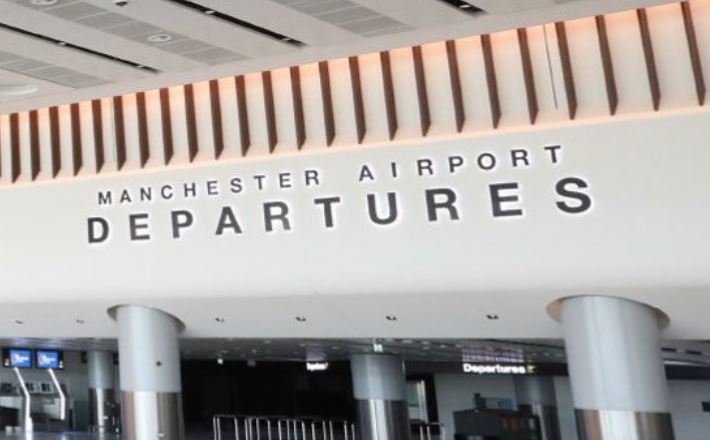 Manchester Airport calls on firefighters to load baggage belts amid a staffing crisis.

According to reports, bosses at Manchester Airport have called on firefighters to help load baggage belts. It is predicted that passenger queues could get worse as summer rolls in.

The ongoing coronavirus pandemic badly affected the aviation sector. At Manchester Airport more than 2,000 redundancies were made.

One insider told Manchester Evening News: “It’s been so bad that they have been asking firefighters, engineers and parking staff to offload the bags onto the conveyors in the Arrivals hall.

“I think the summer is going to be horrendous, at this rate we just won’t have the staff, and morale is already low.

“I just hope that we get the staff we need in time and get back to normal.”

The airport has been trying to recruit staff and showcased numerous jobs at a job fair in February.

Speaking to Manchester Evening News one person attending the job fair said: “They were advertising a certain number of jobs but when I started talking to people they were saying there are thousands of jobs and that they just couldn’t recruit the baggage handlers they need.

“They said passengers were having to be sent their bags by courier, which must be costing a fortune.

“I think a lot of staff who went on furlough didn’t come back because they got jobs where they didn’t have to start at 2am.”

A spokesperson for Manchester Airport commented: “Many organisations are involved in running an airport, and Manchester Airport is committed to adopting a ‘one team’ culture when delivering its daily operations. We engage closely with all our partners – including handling agents, airlines, retailers and Border Force – to understand the challenges they are facing and, where necessary, work together to deliver the best possible service to our customers.”

The spokesperson went on to add: “In recent months, there have been a small number of instances when handling agents have identified short-term resource issues. On these occasions, Manchester Airport and several other organisations asked some of their teams to support the baggage operation for a short period of time to minimise disruption to customers.

“It was pleasing to see colleagues from a range of different organisations and departments come together to help each other in this way and, moving forward, we are working closely with all third parties to ensure they have the support and resource they need as the aviation industry continues to recover.”