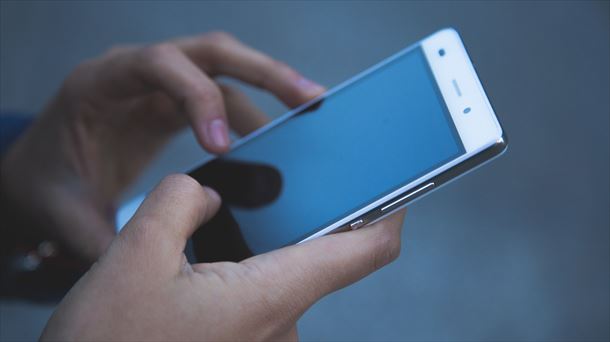 Orange and MasMovil announced this Tuesday, March 8, that they have entered an exclusive negotiation period to combine their businesses in Spain. The resulting entity would take the form of a ‘joint venture’ with each company owning 50 per cent, with a valuation of this joint venture of €19,600 million.

These two parties expect to close their operation in the second quarter of 2022, and obtain regulatory approval in mid-2023. This venture will serve to test whether the European Commission has relaxed its competition criteria, since it involves the merger of the second market operator and the fourth.

The resulting entity will not be consolidated in the balance sheet of either of the two groups, and the parties will reserve the right to a public sale offer. In this event, Orange’s French operator, Ebitda, would have the right to take control and optionally consolidate the entity.

Both the president and CEO of Orange, Stephane Richard, and the CEO of MasMovil, Meinrad Spenger, have highlighted the importance of the scale that the company acquires to make investments in technologies such as 5G.

Spenger also added the importance of the telecommunications sector in Spain having strong operators with sustainable models.

Orange has Lazard as its financial advisor, while Goldman Sachs Bank Europe has performed the same task for MasMovil, which has also had BNP Paribas as a financing advisor.

The new group would be the first by customers in Spain with 7.1 million users of fixed services, and 20.2 million mobile lines. This would be compared to the 5.8 million fixed broadband, and just under 16 million mobile telephones of Telefonica.

In terms of income, it would still be below Telefonica with a turnover of €7,500 million, and an adjusted gross operating profit of around €2,200 million.

This new group’s fibre-optic network would exceed 16 million real estate units and the 5G spectrum in the 3.5 GHz band of MasMovil would reinforce Orange’s leadership in this section.

With the merger, both parties hope to reach an industrial scale that facilitates the deployment of 5G and generates synergies of more than €450 million from the third year after the closing of the operation, as reported by 20minutos.es.