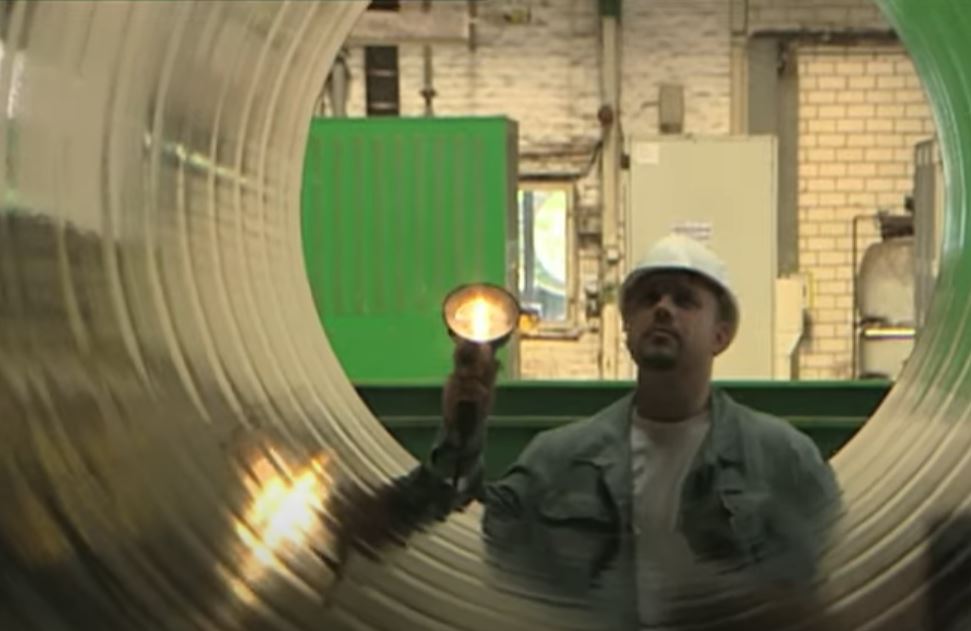 Russia says it may cut gas supplies if oil ban goes ahead. Many countries are considering banning Russian oil.

If bans on Russian oil go ahead Russia could potentially close the gas pipeline to Germany, according to the BBC.

Russia’s Deputy Prime Minister Alexander Novak commented that a: “rejection of Russian oil would lead to catastrophic consequences for the global market.” This could lead to oil prices doubling at least.

In a bid to sanction Russia for its war on Ukraine some countries are exploring potentially banning Russian oil. This is being considered by the US but has been rejected by the Netherlands and Germany. The UK could consider something similar.

Speaking on TV Novak explained that it is “impossible to quickly find a replacement for Russian oil on the European market”.

“It will take years, and it will still be much more expensive for European consumers. Ultimately, they will be hurt the worst by this outcome.”

The certification of Nord Stream 2 was recently suspended by Germany. Novak commented: “We have every right to take a matching decision and impose an embargo on gas pumping through the [existing] Nord Stream 1 gas pipeline.”

Russia is already feeling the pressure as many countries move away from Russian energy. Novak stated: “We are concerned by the discussion and statements we are seeing regarding a possible embargo on Russian oil and petrochemicals, on phasing them out,”

The UK is reportedly considering cutting off Russian oil and gas. Prime Minister Boris Johnson is fully aware that this would hit Brits hard. He commented: “We have to consider how we can all move away as fast as possible from dependence, reliance, on Russian hydrocarbons, Russian oil and gas. Everybody is doing that, everybody is on the same journey.”