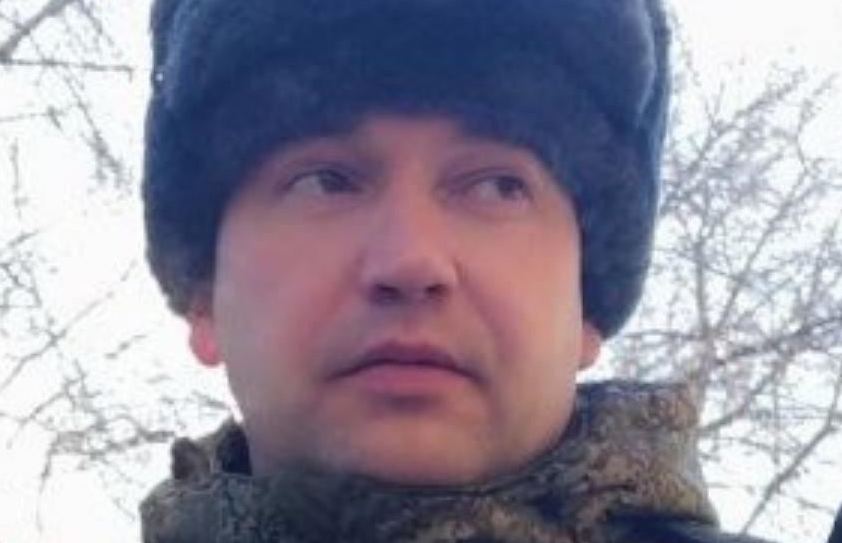 Another top Russian army general has been killed in Ukraine.

UKRAINE claim to have killed another top Russian army general, the second within a week, according to reports.

According to the Chief Directorate of Intelligence of Ukraine’s defence ministry, Major General Vitaly Gerasimov was killed on Monday, March 7. The announcement follows the death of Major General Andrei Sukhovetsky, who was killed last week.

Gerasimov, who took part in the second Chechen war, the war in Syria and the annexation of Crimea, was killed in battles near Kharkiv along with other senior officers, as reported by Nexta.

A statement from the Ukrainian defence ministry also noted that data they had obtained indicated the Russian forces had suffered significant problems with communication following the “evacuation of their broken units.”

It is believed that Gerasimov is the highest-ranking death of military personnel as a result of the Russia-Ukraine conflict.

Last week, General Andrei Sukhovetsky died during a special operation in Ukraine, his comrade-in-arms Sergey Chipilev wrote on social media, according to Pravda.ru. Reports from the Daily Mail suggest that Sukhovetsky was shot and killed by a sniper near Mariupol, which is under siege by Russian forces.

Sergey Chipilev, a deputy of the Combat Brotherhood Russian veterans group, wrote on social media: “With great pain, we learned the tragic news of the death of our friend, Major General Andrey Sukhovetsky, on the territory of Ukraine during the special operation. We express our deepest condolences to his family.”

Sukhovetsky, who was the commanding general of the Russian 7th Airborne Division and a deputy commander of the 41st Combined Arms Army, was previously the most senior Russian figure to have died in the conflict until the death of Gerasimov.

However, unlike the death of Sukhovetsky, Gerasimov’s demise has not been officially confirmed by Russian leaders.