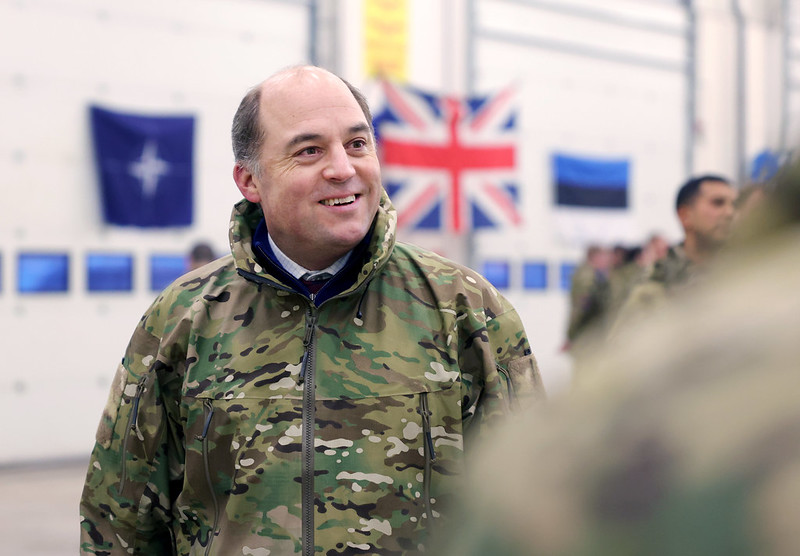 RUSSIA are becoming “more desperate” and are unlikely to succeed in their mission, according to UK Defence Secretary Ben Wallace on Tuesday, March 8. The news comes after Russian forces suffered another significant loss at the top of their military units in Ukraine.

Wallace told Sky News that the indiscriminate shelling of the civilian population showed that Kremlin forces were becoming increasingly “desperate” and that Vladimir Putin’s objective of occupying Ukraine and taking control of its 44 million citizens is now an “impossible task” following Ukrainian resistance to Russia’s attacks.

Wallace went as far as calling Putin’s army a “spent force” and believes that it is now impossible for Russia to occupy the country after suffering thousands of Russian casualties.

The defence secretary said: “This will be Putin’s end, this country,” he said. “So it should be because of not only their spirit and their moral component they have their side — the Ukrainians — but also because it will be an impossible task to occupy such a people and a country”.

“I think we are seeing his forces already exhausted and if you think it takes 150,000, as he think it does, to invade a country where he was arrogantly thinking they would welcome him as a liberator, you try occupying a country the size of France and Germany put together with 44 million”.

As reported by the Independent, Wallace said: “He [Putin] is done, he is a sent force in the world. No one will be taking his phone calls in the long term.

Asked how the war will end, the 51-year-old said: “Either when the Russian forces are so stuck and defeated that the Russian armed forces effectively turn in on itself and the generals get blamed and then it grinds to a halt, or Russia imposes its total will, which it is already trying to do by trying to break the people of Ukraine.

“Putin won’t break the people of Ukraine but… he is doing everything he can to break the country’s infrastructure and their supply lines for food.”