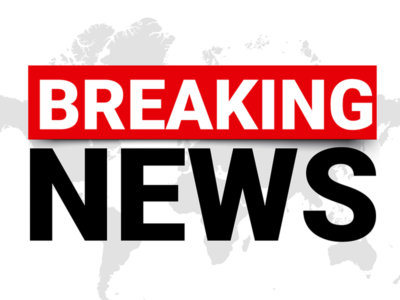 Russia has destroyed a children’s hospital in the besieged port city of Mariupol in the south-east of Ukraine, with bombs striking children and maternity wards.

Tweets and Facebook posts from officials in the city say that: “Russian occupying forces have dropped several bombs on the children’s hospital. The destruction is colossal.”

They add that they do not know the numbers of casualties yet but that the Head of the regional military administration, Pavlo Kyrylenko, said: “The maternity ward in the city centre, the children’s ward and the therapy ward at the hospital – all destroyed in a Russian air raid on Mariupol,”

He added that those wounded in the strike are being evacuated to the nearest hospital.

Mariupol. Russian artillery ruined maternity hospital and children hospital. A lot of killed and wounded women. No information about children and newborn yet. Hey, @UN how are you doing? Please retweet pic.twitter.com/QJSfUMMngW

President Zelensky has tweeted footage from the incident – which he described as a “direct strike” – it shows destroyed rooms along a corridor in the building.

“People, children are under the wreckage. Atrocity! How much longer will the world be an accomplice ignoring terror?” he says.

He has also repeated his demand for a no-fly zone over the country to stop Russian aircraft from conducting bombing raids, something the US and other Nato countries have ruled out.

He has urged NATO allies to: “Close the sky right now! Stop the killings! You have power but you seem to be losing humanity,”

With Russian strikes hitting children’s and maternity wards, the country will have undoubtedly committed war crimes that may be punished later. However it may also force the hand of NATO allies to increase support for Ukraine and its people.