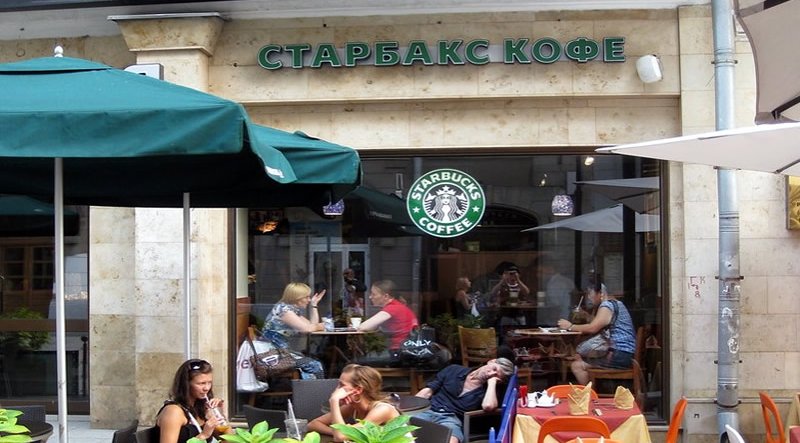 Coca-Cola, Starbucks, and Pepsi have joined McDonald’s in severing ties with Russia

In response to the invasion of Ukraine, a string of huge brands have added their names to the massive list of firms that have cut ties with Russia, which is growing longer daily. Tuesday, March 8 has seen Coca-Cola, Pepsi, Starbucks, and, earlier in the day, McDonald’s all wave goodbye.

It took these companies some time to finally succumb to the increasing international pressure they found themselves under, as the public accused them of placing profits ahead of the suffering of the Ukrainian people.

The departure early on Tuesday 8 of McDonald’s seemed to be the trigger for these other huge brands to follow suit. The American fast-food burger chain has temporarily closed all 850 of its restaurants across the country.

Chris Kempckinski, CEO and president of McDonald’s claimed the company could not ignore the ‘needless human suffering in Ukraine’, and that shutting up shop was the right thing to do.

Starbucks Corp was not far behind once McDonald’s announced its closures. The coffee giant says it will suspend all business in its name in Russia, including cafes run by a licensee, and product shipments to Russia will be suspended.

Once Coca-Cola had released their statement, it was not long before Pepsi joined them in severing all links with Russia.

If Vladimir Putin‘s future vision was one of a former Soviet empire, he has most certainly made the country look like it has gone back that point in time, with big western brands once again no longer available, or accessible, anywhere in the country.