Trigger warning: Piers Morgan is back 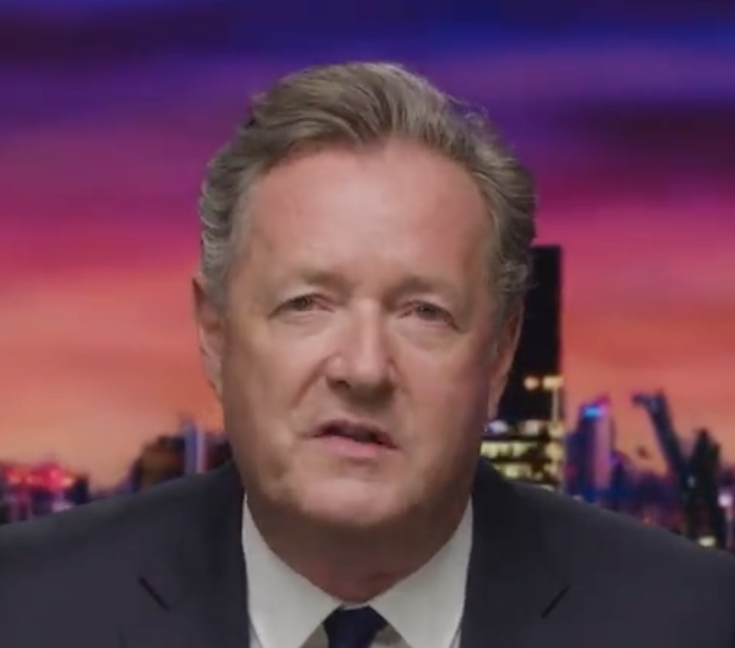 Trigger warning: Piers Morgan is back.

THE controversial outspoken figure of Piers Morgan will be back on our screens very soon after he has announced the launch of a new show where he set to fight “cancel culture”.

In a Twitter post, the former GMB presenter announced his new “Piers Morgan Uncensored” show via a video, which starts off by showing his dramatic exit from the popular ITV show.

The 56-year-old said: “A year ago today I was forced to leave a show that I loved at the peak of its success for having the audacity to express an honestly held opinion.

“Well, this shouldn’t happen in any democracy supposedly built on the principles of freedom of speech and freedom of expression.

“So I’m delighted to now be returning to live television with a new prime-time show whose main purpose will be to cancel the cancel culture which has infected societies around the world,” he said.

“I want it to be a platform for lively, vigorous debate, the newsmaking interviews and that increasing taboo three-letter word; fun.

“I also want it to annoy all the right people.

“Alex Beresford had the *audacity* to express an honestly held opinion about your conduct and you stormed off in a huff. I wouldn’t take the moral high ground here,” one person said.

One person wrote: “There is a vast difference between free speech & bullying & the Meghan thing was embarrassing in the end.”

“Piers Morgan uncensored – unless you have an opinion that he doesn’t agree with. If that happens he may storm off. Let’s be honest, he makes for good viewing so good luck to him,” another said.

A third wrote: “I look forward to it. However, will you respect people’s opinions when you have people on if they don’t agree with you?”

However, many people said they were looking forward to the new show, with some even suggesting topics.

“Excellent! May I suggest a great debate topic for you, the Pfizer documents… extraordinary reading, concerning and if they had their way would have remained out of public sight for 75 years!” one person said.

Another wrote: “Not much for Piers Morgan but the content sounds good – I might well give it a go.”

The show will launch later this Spring and will be 60 minutes long, every weeknight on new channel Talk TV.