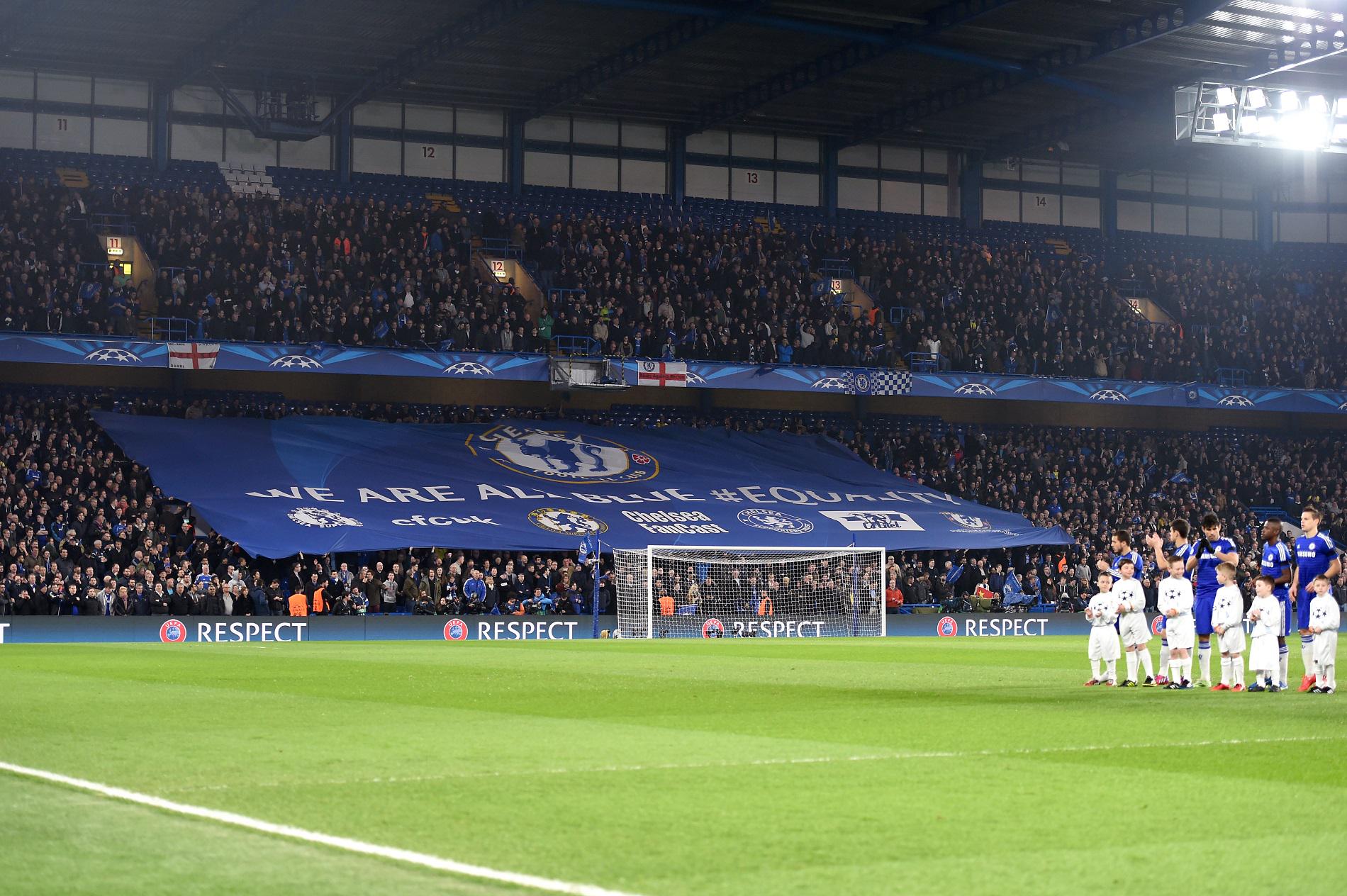 CHELSEA Football Club have released a statement following the news that the UK government has slapped further sanctions on the club’s owner Roman Abramovich.

Earlier we reported that the Russian billionaire was among seven oligarchs, including leading industrialist Oleg Deripaska worth £2 billion (€2.4 billion), and Rosneft CEO Igor Sechin, that were hit by sanctions from Boris Johnson’s government.

The sanctions will severely affect the Stamford Bridge club, who as a result are banned from selling match tickets, signing new players and selling merchandise at the club shop.

Now, the London club has released the following statement: “Chelsea Football Club has been advised that its owner Roman Abramovich has been sanctioned by the UK Government.

“By virtue of his 100 per cent ownership of Chelsea FC plc and affiliated entities, Chelsea FC would normally be subject to the same sanctions regime as Mr Abramovich. However, the UK Government has issued a general licence that permits Chelsea FC to continue certain activities.

“We will fulfil our men’s and women’s team fixtures today against Norwich and West Ham, respectively, and intend to engage in discussions with the UK Government regarding the scope of the licence. This will include seeking permission for the licence to be amended in order to allow the Club to operate as normal as possible. We will also be seeking guidance from the UK Government on the impact of these measures on the Chelsea Foundation and its important work in our communities.

“The Club will update further when it is appropriate to do so,” it concluded.

The Premier League has also reacted to the sanctions placed on Mr Abramovich: “Following the UK Government’s announcement that sanctions have been imposed against Roman Abramovich, the Premier League can confirm tonight’s match between Norwich City and Chelsea will go ahead as planned,” a statement reads.

“The Government has issued an initial licence to enable Chelsea to continue to train, play its fixtures and fulfil its obligations for the rest of the season.

“The League will now work with the club and the Government to ensure the season will proceed as planned and in line with the Government’s intention.”

Aside from the potential of not being able to sign players in the summer, the sanctions will affect ticket sales which in turn could affect future Champions Leagues games, if the club can make it past Lille next week.

Chelsea face Lille away in the Champions League on Wednesday, March 16, however, if they progress further in the competition they will effectively be playing behind closed doors as tickets for European games are usually purchased separately from season tickets.

As noted earlier, the club, who have 28,000 season ticket holders, have been banned from selling home and away tickets, meaning that only the fans who have already bought tickets will be allowed to attend games.

Despite the sanctions, ministers could still permit a sale as long as Abramovich does not benefit financially, as reported by the Daily Mail.