Deltacron: Covid “super variant” is back and spreading through Europe 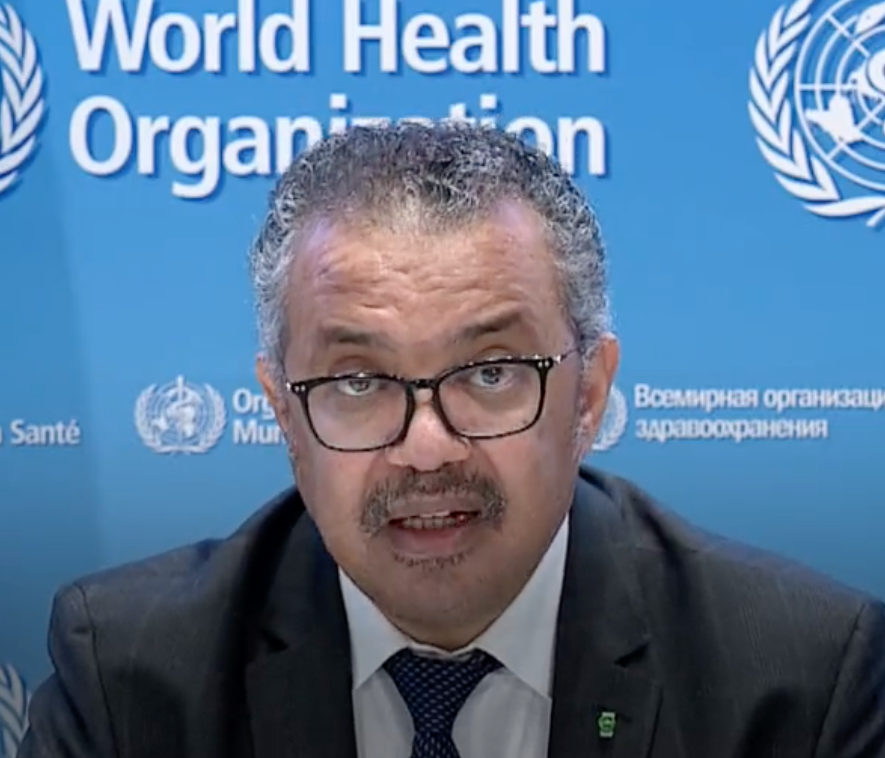 Deltacron: Covid "super variant" is back and spreading through Europe. Credit: YouTube

Deltacron: Covid “super variant” is back and spreading through Europe.

COVID “super variant” DELTACRON is back and is said to be spreading through Europe, according to the World Health Organisation. Interestingly, Friday, March 11 marks the two year anniversary of the WHO declaring a worldwide pandemic due to the “original” Covid.

WHO said during a briefing Wednesday, March 9 that the strain, which includes traits from both Delta and Omicron, could be spreading through France, Holland and Denmark, as reported by the Daily Mail, having previously been dismissed as a ‘laboratory error’.

USA Today has seen pending documents regarding Deltacron, of which two cases were reported in the US, noting that the WHO has issued grave warnings that the variant could potentially become a major problem in both Europe and the US.

However, not everyone is concerned about the announcement.

“The fact that there is not that much of it, that even the two cases we saw were different, suggests that it’s probably not going to elevate to a variant of concern level,’ Dr William Lee, chief science officer at Helix, a California based lab that sequences COVID-19 samples for the Centres for Disease Control and Prevention.

Previously, experts from the United States, Greece and the United Kingdom had questioned the appearance of this supposed new variant, which was said to have been found on January 7, from 25 patient samples taken in Greece.

Tom Peacock, a virologist at Imperial College London, said that it is impossible for the Delta and Omicron strains to have been recombined into Deltacron, because at the time the latter had not circulated long enough for this process to have arisen.

While Eric Topol, a molecular biologist at the Scripps Research Translational Institute in San Diego, said on January 10, that Deltacron was nothing more than a mistake that should not be worried about.

“A new subtype of ‘scary’ that is not even a real variant, but scares a lot of people, unnecessarily”, he explained.