Who are Putin’s daughters? 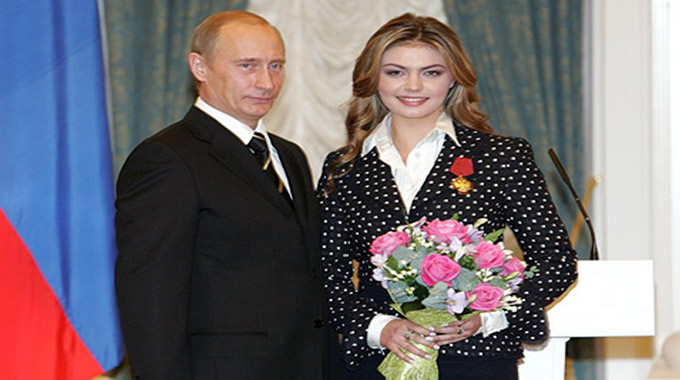 According to a report by the Independent newspaper in Ireland, Putin’s daughters include a rock ‘n roll dancing scientist and a doctor who has become one of her country’s top experts on dwarfism.

The war in Ukraine and the seemingly immoral actions of the Russian President Vladimir Putin, has resulted in the media focussing in on his personal life. The attention on his personal life is something the dictator abhors, having worked hard to keep his family and life away from politics a secret.

Included in the revelations so far are his 1.175 billion euro mansion by the Black Sea and a reported home in Switzerland.

Putin is known to share two daughters, born in the 80s, with his ex-wife of 30 years. However there are also many rumours that he fathered another child with a former cleaner-turned-multimillionaire who is part-owner of a Russian bank.

Putin’s shares his first daughter Maria (36), with his ex-wife Lyudmila Putina, who he met in the early 1980s at the then Leningrad State University.

Born Maria Vladimirovna Putina, but also known as Maria Vorontsova, entered medical school in Moscow, and has since become a paediatric endocrinologist and one of Russia’s top experts on dwarfism. She is currently involved in research on genetic testing and efforts to combat rare genetic diseases in children.

Maria is married to Dutch businessman Jorrit Faassen with whom she shares a child, making the Russian President a grandfather. 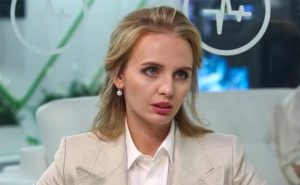 Katerina Tikhonova, born Yekaterina Vladimirovna Putina is the younger sister of Maria. The 35-year-old is a Director for the Institute for Mathematical Research of Complex Systems at Moscow State University having studied at the same schools as her older sister. She has also studied at St Petersburg State University.

A keen dancer she is known to have played a key role in the development of acrobatic rock ‘n roll dancing.

Previously married to Kirill Shamalov, part-owner of SIBUR Holding, a Russian petrochemicals company, the couple divorced in 2018. Shamalov is the son of the co-owner of one of Russia’s largest banks with the couple sharing assets of around 1.8 billion euros ($2 billon). 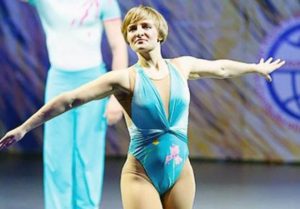 Luiza Rozova, the 18-year-old girl and the daughter of cleaner-turned-multimillionaire Svetlana Krivonogikh (45) one of the country’s wealthiest women, is believed to be Putin’s third child. Putin has never formally acknowledged the girl as his daughter.

The Russian leader is thought to have had an affair with Krivonogikh, and Rozova herself has admitted in previous interviews that she “probably looks similar” to a young Putin.

Putin is also suspected of having a relationship with Alina Kabaeva, a Russian Olympic gymnast who was once dubbed “Russia’s most flexible woman”. One of the most decorated gymnasts with many Olympic and Championship medals to her name, Kabaeva is believed to be the reason for the break-up in Putin’s marriage.

Kabaeva has long been associated with Putin and have been pictured at various events together, and although she has not spoken of the relationship she has previously referred to a mystery man who she said she “loves very much”.

What is not known is the relationship Putin has with his daughters and perhaps more importantly what their views of their father and his invasion of Ukraine are.