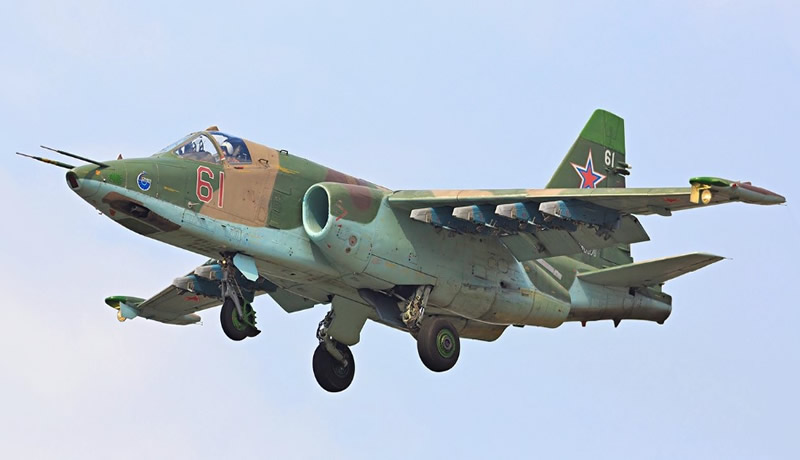 An invasion by Belarus is imminent claim Ukrainian officials

Ukrainian officials in Kyiv’s Centre for Strategic Communications, this afternoon, Friday, March 11, claimed that the possibility of Belarus joining the invasion is very likely, and that it could even happen today.

Alexander Lukashenko, the president of Belarus is known to have held a meeting earlier today in Moscow with Vladimir Putin. While they were in that meeting, an incident allegedly took place which Ukraine claims was designed to lure the Belarusian president into joining the conflict.

According to Olexiy Reznikov, the defence minister in Kyiv, two Russian Su-25 bombers flew across the border this morning into Ukraine from Belarus. They attacked Ukrainian targets, then subsequently turned around and dropped bombs inside Belarus as well, in what the minister claims was a deliberate ‘false flag’ incident plotted by Putin.

Reznikov sent a message to the people of Belarus, “The purpose of this provocation is to force the current leadership of Belarus into war against Ukraine. Moscow is trying to bind you with blood”.

A statement from the Centre for Strategic Communications, said, “According to preliminary data, Belarusian troops may be drawn into an invasion on March 11 at 9pm (7pm GMT)”.

Lukashenko is a staunch ally of the Russian leader, but has so far managed to avoid being drawn into the conflict. Kyiv has urged the Belarusian people and its military not to become part of Putin’s invasion, and to even rise up against any ‘unlawful orders’.

It was recently reported – though unconfirmed – that military commanders in Belarus had quit their posts rather than face being ordered to join the conflict in Ukraine, as reported by dailymail.co.uk.