Wind turbines kill up to 3,000 birds and bats in Asturias 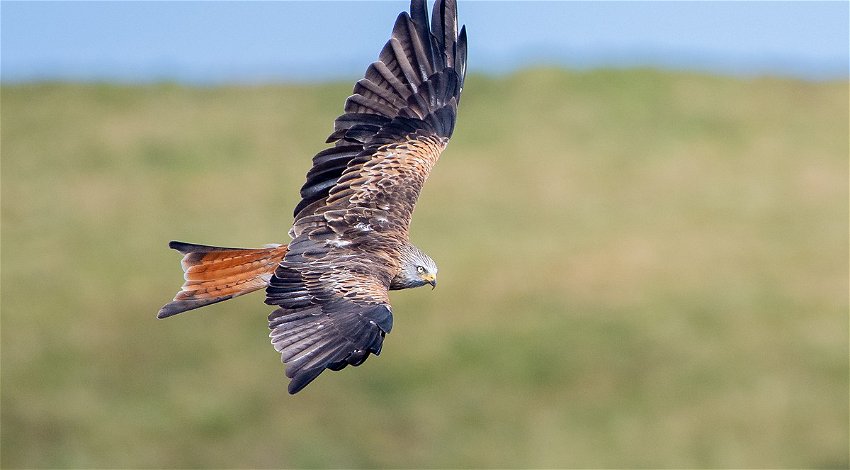 Wind turbines have killed between 2,000 and 3,000 wild birds and bats in Asturias since they were first implemented.

Between 2,000 and 3,000 birds and bats have been killed by wind turbines in Asturias since they were first implemented, according to estimates made by SEO/BirdLife. The environmental NGO, which has analysed the information published by the Government of Asturias, has argued that the public figures – only 372 incidents between 2001 and 2020 – do not consider factors such as the rate of detectability in the search for carcasses or the rate of disappearance of carcasses due to scavengers. This would mean that the official data may be “significantly lower than the actual data”.

According to SEO/Birdlife, only 15 per cent of the carcasses are detected, and up to 3,000 animals, mostly protected species, could have died over the last 20 years due to the wind turbines.

The NGO said: “If our intention for the future is to triple our wind power capacity, we see the death of around 7,000 animals, many of them protected and endangered species.”

The figures provided by SEO/BirdLife reveal that of the 372 deaths reported by the Asturian government, 341 correspond to birds of 45 different species. Of these 341 birds lost, 259 are part of the List of Wild Species under Special Protection Regime (Lespre) and/or the Spanish Catalogue of Endangered Species.

Three of the birds killed by wind towers are red kites (Milvus milvus), classed as endangered. Two are black vultures (Aegypius monachus), and one is a Montagu’s harrier (Circus pygargus), both listed as vulnerable.

The NGO said that it is necessary to “adequately assess the impact generated by the installation of wind turbines and their associated infrastructures, regardless of whether or not their location is in protected natural areas”. However, in order to carry out this assessment, it would be necessary to have a good inventory of birds and bats that would include information from a whole annual cycle.