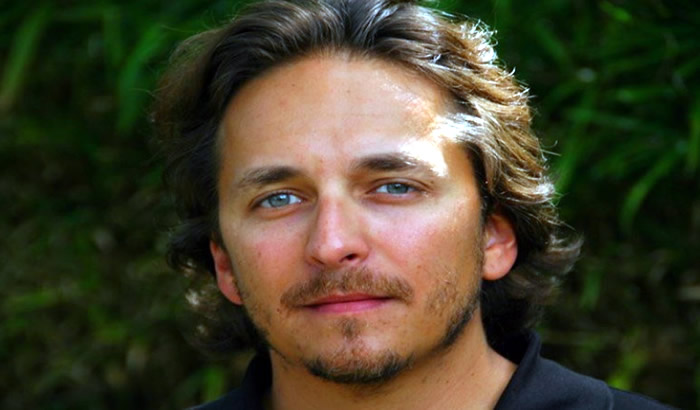 According to Andriy Nebytov, the chief of Kyiv Oblast police, the award-winning American video journalist, Brent Renaud, has been shot dead by Russian forces in Ukraine. The 50-year-old had reportedly been travelling in a vehicle with other members of the foreign press at the time of his death.

Another journalist was also injured in the incident and is in hospital in Okhmatdyt receiving medical treatment. A third passenger in the vehicle, a Ukrainian citizen, was also wounded and taken to the hospital. It is believed they had crossed a checkpoint in the city of Irpin just before the shooting, where it is thought they had gone to film the fleeing refugees.

Speaking to AFP, a surgeon volunteering for the Ukrainian territorial defence, Danylo Shapovalov, said, “The car was shot at. There were two journalists, and one of ours (a Ukrainian). Our guy, and the journalist are wounded, I provided them first aid, the other one received a wound in the neck, he died immediately”.

“Of course, the profession of a journalist is a risk, but US citizen Brent Renaud paid his life for trying to highlight the aggressor’s ingenuity, cruelty and ruthlessness”, the Kyiv police chief, Andriy Nebytov, posted on Facebook.

His post was allegedly accompanied by a gruesome photo purporting to be Mr Renaud’s body, along with an image of his passport, and a New York Times press card, but Nebytov’s Facebook page is suddenly no longer available.

While being interviewed on CBS‘s ‘Face The Nation’, US National Security Advisor, Jake Sullivan, described Mr Renaud’s death as “shocking and horrifying”. Adding, “We will obviously be tracking this latest development very closely and will be responding accordingly”.

Brent Renaud was a veteran journalist who had worked in many of the world’s conflict zones previously, often alongside his brother Craig. He had covered news for the New York Times, HBO, and NBC, among others.

A spokesperson for the NYT said the US paper “is deeply saddened to learn of the death of an American journalist in Ukraine, Brent Renaud”. Adding, “Brent was a talented photographer and filmmaker, but he was not on assignment for @nytimes in Ukraine”,as reported by uk.yahoo.com.