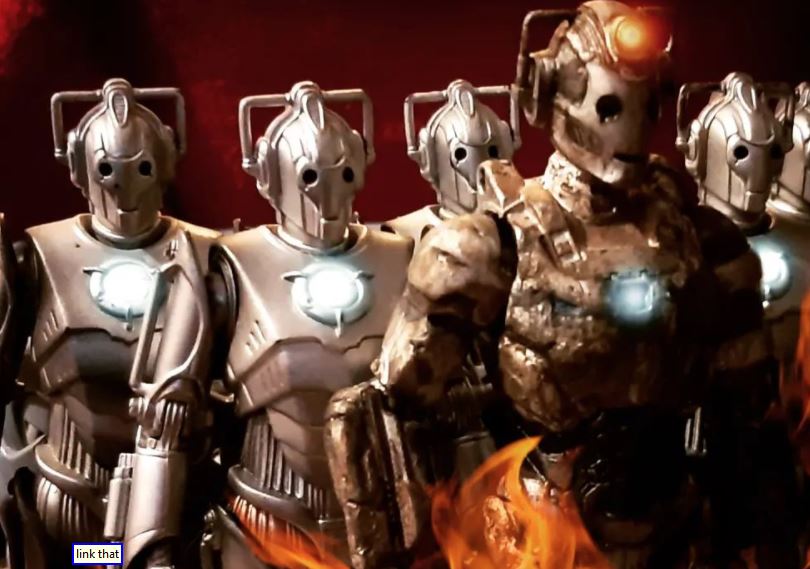 Jay Curtis made his discovery in Bridgend’s Brackla late last year. The 32-year-old from Wales has shared his findings on YouTube.

The site is said to have hosted around 40,000 workers during the Second World War. Jay discovered that the site has nuclear blast doors and its own power supply.

Taking to YouTube Jay explained: “Now this place might look like any ordinary industrial estate, but with the imminent Second World War upon Britain this place became one of the most secretive places in South Wales – and there’s plenty of other hidden history left over if you know where to look.

“Inside the bunker is a maze of rooms for personnel, beds, a canteen, recreation, offices, communication centres – you name it.”

According to The Daily Star, the site comes complete with a generator, air filtration system, and water storage system. The site is said to have been used by both Doctor Who and Torchwood.

Jay commented: “That bizarre-looking square building behind me was in fact originally a magazine tunnel entrance, but this new entrance was added with the imminent threat of a nuclear attack – hence the air filtration system, the generator inside, the water and the diesel storage, and a series of nuclear blast doors.”

Jay has spent time exploring the tunnels. He stated: “It’s in these dark magazine tunnels that thousands upon thousands of tonnes of explosives would be piled high to the ceiling, hidden away from the enemy and the threat from above.

“It was a complete surprise to find this as I went looking for evidence of the former munitions factory tunnels and did not expect to stumble across the bunkers in the woods,

“The feeling below ground was very eerie. You could hear nothing from life above ground.

“The damp environment within the bunker offered little resemblance to its significant past – just a chemical toilet, cupboard, some BT junction box and wiring, and the remains of the water pump could be found inside.”