Prison: Cyberflashing set to be banned 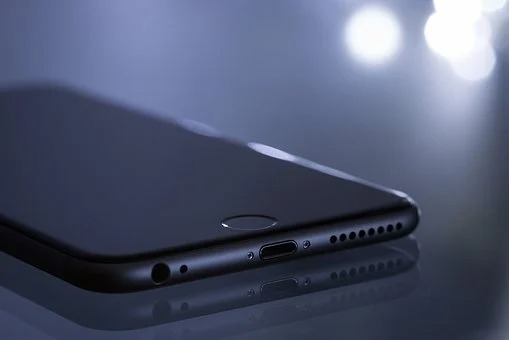 Prison: Cyberflashing is set to be banned. A new law banning the practice will be included in the Online Safety Bill. Anyone found guilty could face two years in prison.

Many women have been targeted by cyberflashing. Victims are subjected to unsolicited sexual images via data sharing services, social media, dating apps and other methods.

As reported by Sky News, the Online Safety Bill will soon include a new law to ban cyberflashing.

According to Nadine Dorries the culture secretary, the Online Safety Bill will mean that tech companies will have to monitor their platforms to prevent the practice.

Dorries explained: “Tech has the power to bring people together and make our lives better, but it can also enable heinous behaviour from those who wish to abuse, harm and harass.

“The forthcoming Online Safety Bill will force tech companies to stop their platforms being used to commit vile acts of cyberflashing. We are bringing the full weight on individuals who perpetrate this awful behaviour.”

According to Sky News, Jeanette Forder was targeted by a cyberflasher. She had been targeted after she opened an Instagram account for her business.

Jeanette revealed: “I started to get messages that were dropping into the private mailbox that’s linked to the account,

“I always used to check them mainly because you never know, it could be a client.”

She was targeted by one man despite her attempts to put him off.

“The next day there was another unsolicited message,” said Jeanette.

“I opened it and he had taken a really intimate picture. It made me feel really dirty because it was on my phone, in my private mailbox and it was happening in my house.

“And it made me feel really scared as well because I know I don’t have my private address or anything like that public but what if that person could track you”.

She went on to add: “They need to be stronger about these things,

“I’m old enough to know my own mind and to feel uncomfortable when it happens but be able to deal with it but it it’s happening to young girls as well that’s really not good so I think as soon as they can stop this the better it’s going to be.”