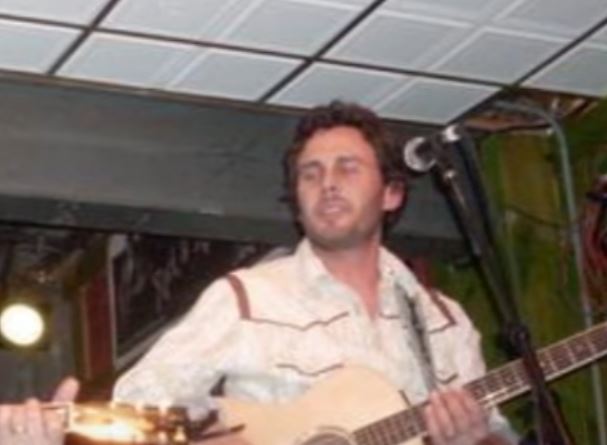 Brad Martin was probably best known for his song ‘Before I Knew Better.’ Heartbroken friend and fellow singer John Ramey shared the shocking news of Brad’s death on social media, according to Tasteofcountry.

Ramey stated: “I can’t believe I’m saying this.. My dear friend and music brother Brad Martin passed away this afternoon.. I am heartbroken,

“Rock on my brother!!! You were a great friend, true talent and it was an honor making music with you!!”

According to The Sun, Emily Barton, Brad’s cousin also confirmed the death. On Facebook she bid farewell and said: “My cousin, Brad Martin, went to be with Jesus yesterday. It just doesn’t seem real.

“There are so many memories with him growing up. Brad loved to tease and pick on us. He always had that grin on his face. He was a handsome man with a beautiful voice.

“I was proud of him for all he had accomplished with his singing and songwriting career. I was going to spend some time going back through old photos today looking for the right pictures to share of my childhood spent with my Martin cousins, and I still may.

“Brad is in heaven with his dad and all our family that had gone before him who knew and loved Jesus. I know he had an amazing homecoming surrounding by them all.

“Please send prayers for his family and friends during this difficult time.”

At the moment Brad’s cause of death has not been revealed. Martin had suffered from an injury in January. A fundraiser had been set up to help support him through his recovery.

The fundraiser commented: “He has suffered severe internal damage causing hemorrhaging, along with a multitude of other life threatening issues with his liver,”

“My brother, a very private, dignified person, has humbly agreed to create this fundraiser to assist in maintaining his cost of living, and offset massive medical debt while incapacitated.

“Most sincerest gratitude for any contribution.”