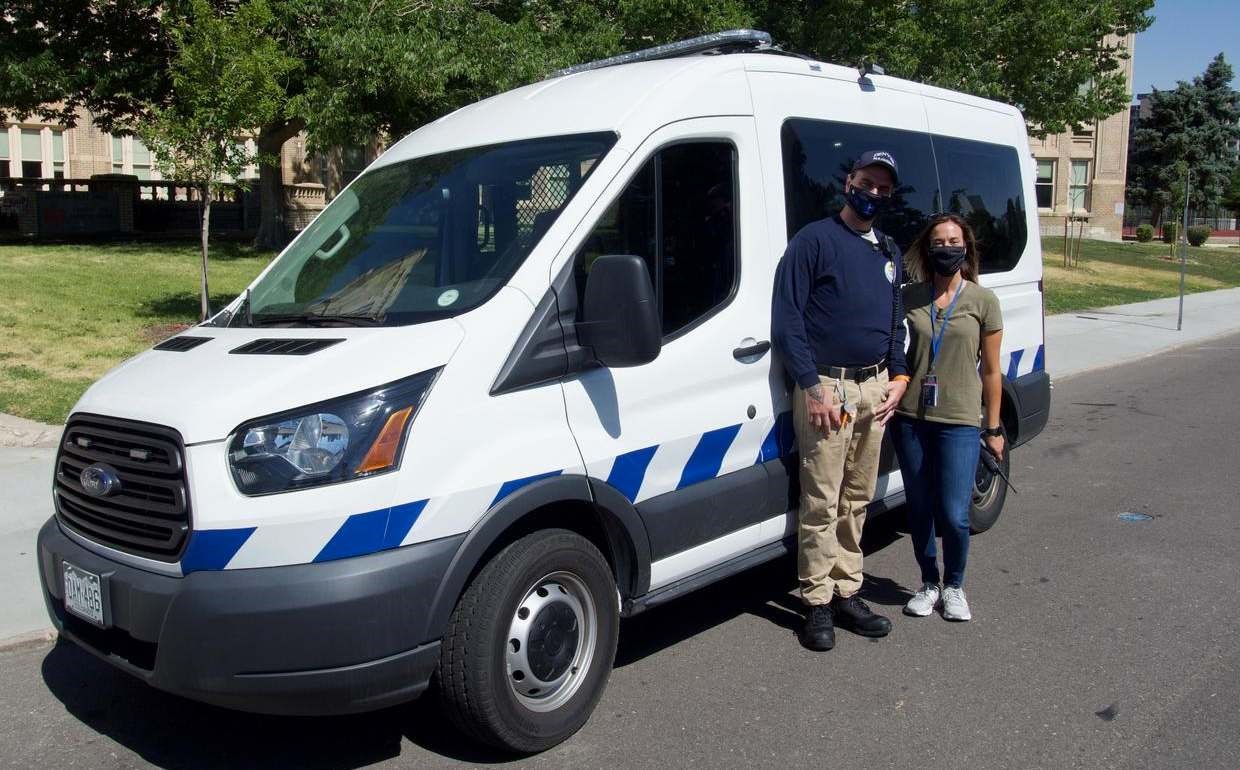 The City of Denver has achieved great success in dealing with minor emergencies and low risk calls to 911 as it dispatches mental health teams instead of police units. Such is the success of the programme that it is now being expanded to other cities within the state.

Set up in June 2020, the Support Team Assisted Response (STAR) has deployed medical and behavioural health clinicians to deal with low risk calls reporting trespassing, intoxication, or mental health crises involving poverty, homelessness or addiction. So far the team has dealt with more than 2.200 calls and has yet to call for police support, having been able to deal with all the cases on their own.

The team is being expanded with a further five units being set up with a more than $1.4 million (1,28 million euros) being provided by the council for the purchase of vans and the hiring clinicians, paramedics, and emergency medical technicians.

The Denver Post reports that STAR teams have driven hundreds of miles, assisted suicidal people and schizophrenics; they’ve also handed out water and socks and connected people to shelter, food and resources.

The plan is for the STAR team to handle more than 10,000 calls a year according to the Denver Post.

Bob McDonald, DDPHE Executive Director and Public Health Administrator for the City of Denver said: “This innovative approach—meeting people where they are, with the right services, at the right time—is a game-changer for Denver.”

He continued saying it is also an import money saver for the city, freeing up police to deal with robberies, violent and other crimes.

“When STAR pulls up, people in crisis can be assured that two non-judgmental, client-centered, supportive people who are willing to listen are getting out of that van to help.”

Data collected from 759 of the residents served so far shows that nearly three-quarters had been medically diagnosed with bipolar disorder, schizophrenia, anxiety, or major depression.

The programme in Denver where the city dispatches mental health teams instead of police offers opportunities for other cities in Spain and other parts of the world.