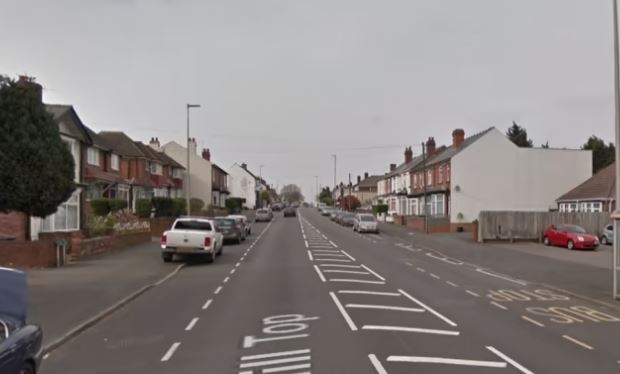 The police have urgently appealed for information after two women appear to have been kidnapped in separate incidents. The incidents are not believed to be related to each other.

A probe has been opened by police after a woman was dragged into a BMW in West Bromwich. She was said to be “in distress and shouting.”

A West Midlands Police spokesperson commented: “We’ve issued an urgent appeal for witnesses after a woman was dragged off the streets and into a car in West Bromwich this evening, March 13.

“It happened in Hill Top at around 9.40pm. It’s understood a woman was waiting by a bus stop when she was approached by a man who, after exchanging words, pulled her across the road and into a vehicle being driven by another man.”

The police added: “A witness has described the woman being in distress and shouting – and we have serious concerns for her well-being. We’ve launched an investigation to identify and find the woman, and trace the men and car involved.

“The man who approached the woman is described as white, bald and in his 40s. We believe the car was a grey BMW X5.

“We’re appealing to anyone who was in the area at the time and may have witnessed what happened – or any motorists with dash-cam who may have caught the vehicle on video – to get in touch.

The second potential kidnapping happened in Coventry on March 13. A woman was reportedly heard screaming from inside a white van. The van is said to have been driven off by “a bare-chested man”, according to the police.

A spokesperson for Coventry Police said that the incident happened at the junction of Quinton Park & Blondvil St in Cheylesmore. The spokesperson stated: “We’re investigating a potential kidnap in Coventry after receiving a report of a woman screaming from inside a van as it was driven off.

“It happened at the junction Quinton Park & Blondvil St in Cheylesmore at 8.40pm.

“We’re told a bare-chested man drove away in a white van & that a woman was screaming inside.

“We’re making local enquiries. It’s not clear what’s happened & there could be an innocent explanation but our priority is making sure if a woman was in the van she’s safe and well.”

The police have urged anyone with any information to come forward and call 999. The log number for the incident is 3459 from March 13.