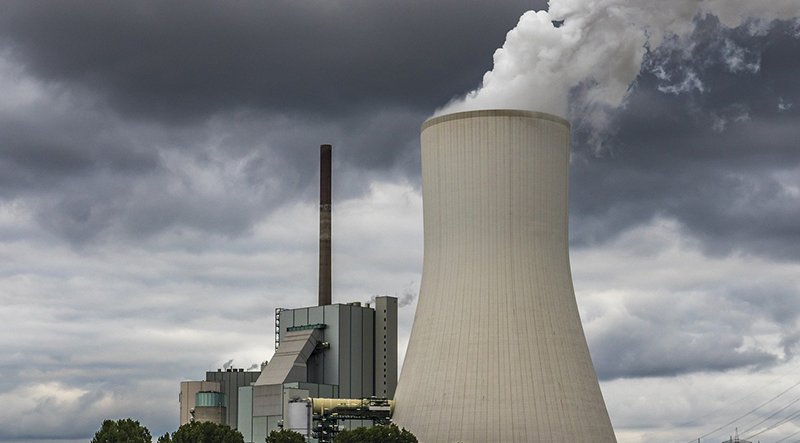 The Government and the autonomous regions met on Sunday March 13, where they agree their unanimous support of the position held by Pedro Sánchez before the European Union on energy tax reductions.

Reviewing the situation in Ukraine, the Head of the Xunta said: “We are going to help to lend a hand to those affected by the rise in energy prices.”

The expression of the agreement at the XXVI Conference, joint declaration [here in PDF] , was signed by all leaders after six hours of debate in the Benahoarita Archaeological Museum of Los Llanos de Aridane, in La Palma .

The text confirms support for the Government to:

The president announced at the beginning of the appointment that there will be 5,400 places available from the State and another 12,800 provided by communities and municipalities. The regional leaders asked for resources to deal with the reception of displaced persons, Rodríguez confirmed that there will be the “necessary funds”. There will be three reception centers (Madrid, Barcelona and Alicante) and a possible fourth in Malaga.

With the war likely to be prolonged the government confirmed that it is looking at tax cuts to mitigate the impact of energy prices for for families and businesses.

This point was the one that took longest to agree with differing positions from all the regions and the government, however Sánchez stressed that the Executive will do “everything in its power” to help industries and families.  He also reminded delegates that tax cuts already approved would mean a decrease of between 10,000 and 12,000 million euros in taxes for this financial year. In other words, that the

He finished by saying that the Executive is willing to put all the power of the State at the service of the most vulnerable, so that they are not “hostages to the energy blackmail” of Vladimir Putin .

Finally, Sánchez confirmed that Spain is already working on the documentation to “promote the procedures before the International Criminal Court” that willo initiate proceedings for war crimes and crimes against humanity” against the Russian autocrat. In doing so he called for help from the communities to be able to apply the sanctions the oligarchs with the “maximum efficiency”.

It is unlikely that the tax reductions on energy will have a major impact on the cost of energy, however it will provide some short term relief. In the longer term, Spain and Europe will have to re-look at its energy sources to ensure that it is never again held hostage.