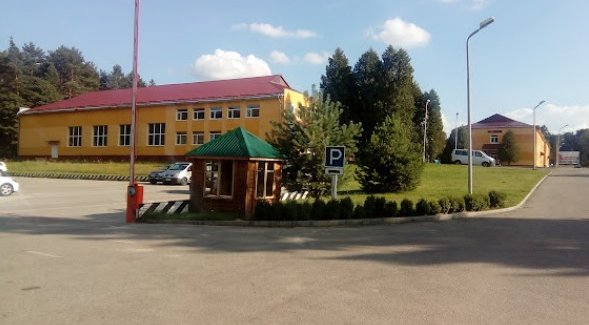 Russian Missile strikes yesterday, Sunday, March 13, on the Yavoriv military base located near Ukraine’s border with Poland, are believed to have killed three British ex-special forces operatives. The building they were sleeping in allegedly took a direct hit from a salvo of at least 30 cruise missiles at around 4.45am.

Varied reports on the attack on the International Centre for Peacekeeping and Security claim that there could be a death toll of almost 100, with another 134 injured. It is a base where Ukrainian troops have always been trained, known for the presence of foreign instructors from NATO countries, or from the US.

This attack occurred perilously close to the Polish border, which is only fifteen miles away, moving into NATO territory. Some experts are claiming it was a ‘message’ from Vladimir Putin.

There has been no official confirmation of the deaths, or even if the soldiers were present. It is also unknown at this moment which unit of the British military the three men had ties to, but it is thought that they were not connected to any training activities that had been taking place at the base.

‘There were many more killed within the site than has been claimed and bodies are still being found. I do not believe the three British ex-military personnel would have known anything about it, fortunately”, an unidentified source told the Mirror.

Adding, ‘This is extremely sensitive as there are believed to be no serving British military personnel inside Ukraine as politically that would be extremely controversial’.

As confirmed by the Ministry of Defence, there are no reports of any serving military personnel being involved in yesterday’s incident. The Foreign Office is reportedly launching an urgent investigation into the attack.